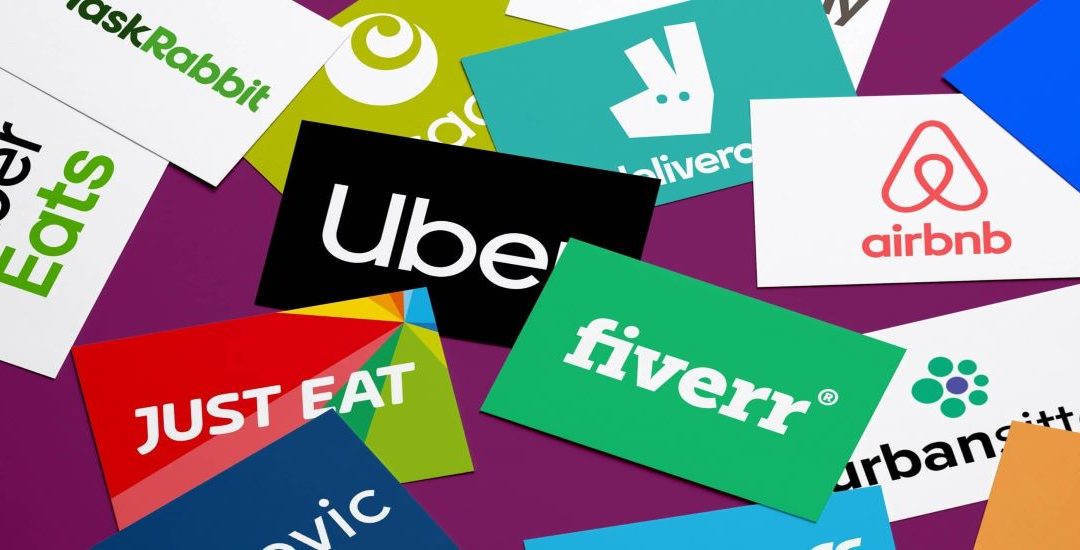 How the Coronavirus Will Impact the Gig Economy

Are the weak links in the gig economy being forced to the surface thanks to the coronavirus?

As companies, universities, and K-12 schools throughout the country close due to coronavirus concerns, and families are encouraged to practice social distancing, the gig economy is taking a huge hit. And when I say “huge,” I don’t just mean in the size of the financial burden they’re taking. I mean, a huge percent of the population—36 percent of Americans who participate in the gig economy—could be impacted.

In Seattle, for instance, drivers have seen rides drop by 50 percent–a notable loss for any worker. Airbnb has seen a decline of 96 percent in certain hot spot areas, causing the company to post losses of tens of millions of dollars—drops that will hit hosts even harder than the company itself. Where do these financial slides leave a nation full of gig workers?

In general, it’s left them where they initially began—on their own. Gig workers are not considered employees, so they aren’t given paid time for sick leave, vacation time, or the opportunity to work from home. And while some companies will force layoffs due to slow sales caused by the coronavirus, the entire mass of gig workers will shoulder the burden for an industry built on their willingness to adopt the idea of the side hustle—be it as part-time yoga instructors, freelance writers, music teachers, or other contract employees.

Not all companies have been hit as hard as Lyft, Uber, and Airbnb. For instance, Postmates and Instacart have seen the opposite effect. Sales on Instacart increased tenfold as shoppers sought emergency supplies and water but didn’t want to risk heading out to crowded stores. The companies have even started to offer “contactless delivery,” making their drop-offs even safer for both shoppers and customers. But is it enough?

If nothing else, the coronavirus is forcing a hugely important discussion for the gig industry. Namely: at what point do companies become responsible for the well-being of their employees? Instacart has announced that it will begin offering sick pay for those who can prove they have been impacted. Other companies have started to discuss the concept of pooling emergency funds for gig workers who work for more than one company (for instance, those who work for both Lyft and Uber.) Unfortunately, most gig workers also do not receive health insurance. So even seeing a doctor to make sure they’re not contagious could be a financial concern. (Even employees who do have insurance will have a hard time covering the coronavirus quarantine period. Just 4 percent of workers receive more than 14 paid sick days a year.)

Sure, new technology such as contactless delivery is important in times of a global pandemic. The coronavirus, however, is temporary. The financial hits most gig workers are taking right now will be incredibly difficult to make up. There is no amount of technology that can change that.

Yes, the gig companies themselves—Airbnb, Lyft, Uber—will also likely suffer during this time. Airbnb, for instance, had plans to go public in the near future. The coronavirus outbreak—and decline in bookings—will likely change those plans. In an industry that is built on the concept of taking no responsibility for employees, it’s possible gig workers may finally decide the gig economy doesn’t “work” for them.

Regardless, the coronavirus proves that the gig economy is not impenetrable. Designed to be agile and dynamic, it still relies, ultimately, on people. And if those people aren’t being taken care of, the industry as a whole could fall apart.