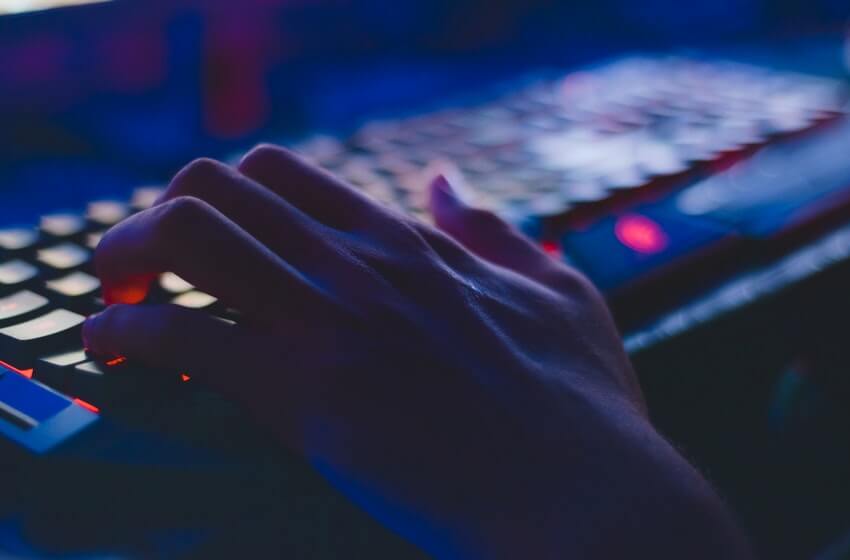 The Rise of AI: How Did This Happen?

This means absolutely massive changes for how we work and design processes within our work. AI, specifically, is already beginning to have a large impact in recruiting and hiring.

It is helpful now to look at the rise of AI, where it’s at now, and where it might be going.

A Brief Primer on the History of AI

Now we’re at an interesting place. Like PCs in the early 1980s or the Internet in the early 1990s, artificial intelligence is “out there” and people know about it — Tom Cruise and Will Smith movies, for one — but it hasn’t impacted businesses just yet. (Well, not most businesses.) Prominent Silicon Valley executives, like Sam Altman of Y Combinator and Elon Musk of Tesla/RocketX, are beginning to do more around AI, only pushing the rise of AI further— including being scared of its potential ramifications.

The Current State of AI

As mentioned above, IBM’s Watson computer is one of the best-known examples of AI in modern business. In October 2016, 60 Minutes profiled how artificial intelligence (in the form of Watson and other platforms) is being used in the healthcare industry. The same show revisited the topic in January 2019 with a focus on emotional and facial recognition.

We’ll get to recruiting in one second, but the healthcare industry is a good starting point to understand the rise of AI and where AI is now. For example, an advanced AI platform can access 200 million pages of structured + unstructured content at a given time; that’s four terabytes of disk space. Many have noted that, with the aging of the Baby Boomer generation, the demand for doctors might be 90x higher than supply by 2025. (See how this impacts recruiting?)

AI platforms can drive two essential processes for the healthcare industry, then:

The healthcare industry thus illustrates some of the principles that are driving such quick adoption of AI. For those running companies, it allows for:

It’s a win-win-win-win for many organizational leaders, which doesn’t happen often.

The Rise of AI in Recruiting

Predominantly right now, AI applications in the recruiting space are top of funnel, i.e. screening, chatbots for communication, and candidate rediscovery (finding “old gold” in an ATS). Where AI tech is mostly being applied presently is in saving recruiters’ time top-of-funnel so they can spend more time on candidate relationship-building, filling proactive pipelines, better relationships with hiring managers, and the like.

There are lots of theories out there about robots someday doing interviews or other advanced applications of AI and machine learning. Could those happen? Yes. But are they going to happen tomorrow? No.

What will increasingly happen in the AI and machine learning recruiting space is that programs will get better at identifying what exactly makes a candidate qualified for a specific role within a specific organization. As this side of the tech becomes more comprehensive, sourcing and screening will evolve to almost single-click. “Find me the person I need.” So long as that person has a resume/LinkedIn/data entry somewhere, they can be found relative to what the system has learned about the role and the business. That’s going to be the next step in the rise of AI in recruiting. Don’t worry about a robot doing your interview just yet.

You can see the bullet points near the beginning of this article regarding cost-cutting and scalability, and these are important talking points for any decision-maker when considering an AI platform for recruiting.
So, will AI cost recruiters their jobs?

Yes and no. In some organizations, recruiters who focus extensively on lesser-value top-of-funnel activities (i.e. more than 60 percent of their week is spent screening) could lose their jobs as the tech can do it better and doesn’t need a salary and benefits.

By and large, though, AI in recruiting will be used to free up human recruiters to do more value-added work.

The goal is increased efficiency and productivity; you want to be able to slice through mountains of data in a short time, moving essentially from “discovery” to “action.” And you want to do this in a way that benefits your bottom line, which AI increasingly does.

What Should You do Next?

The original version of this article was first published on Ideal.

Olivia is a Bachelor of Commerce graduate from the Smith School of Business at Queen’s University with a deep passion for marketing, fashion, sports, and analytics. Recently moving from Vancouver to Toronto, Olivia has left the tree-hugging west-coast culture to explore new career opportunities within AI and technology.