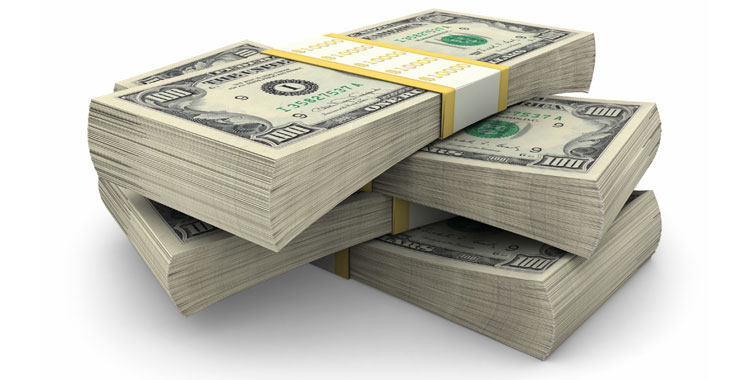 What Businesses Can Learn From Target’s Failure In Canada

The main goal for businesses is to make a profit.

If they don’t make money, then everyone suffers.

And even if they do make money, the only question is did they achieve their success the right way?

Target shut down operations in Canada earlier this year due to losses in revenue.

The decision affected over 17,000 employees including the executives in the Great White North.

It was understandable why the second largest retailer in the United States aimed to go international.

Their biggest competitor, Walmart is in 27 countries around the world. and are making revenues like never before.

My former professor, Dr. Brian Domitrivic explained in an economic history class on how Napoleon of France gave their territories autonomy to run their affairs that allowed them to prosper in return.

This lesson makes you understand why Walmart is able to make even more revenues because they allowed the stores overseas to operate under a different brand name affiliated with them.

They knew that the customers overseas will resonate because it is part of the culture.

Though these are valid reasons, I honestly believe that these three reasons is why Target failed to succeed in Canada.

1. They Did Not Stay True To Themselves

Target tried to impose the way how they operate their business in Canada the same way that they operate here in the United States.

I strongly suspect that Target did not allow their leadership full autonomy to operate their stores in Canada.

As a result, many customers in Canada did not resonate with the stores despite the marketing efforts from Target.

Rule of thumb, they should have followed Richard Branson’s model of how he operates the Virgin Group.

He gives his executives full autonomy.

Another suggestion would be to read Kim Garst’s new book, “Will the Real You Please Stand Up: Show Up, Be Authentic, and Prosper in Social Media.” It will do wonders for you.

2. They Failed To Engaged Their Audience On Social Media

Though Target have social media accounts on different outlets and have many followers, they failed to engage their audience on a regular basis.

The only time I would see something from them is if they have some time of sale going on or a link to a commercial.

What they fail to realize is that customers, especially millennials wants to resonate with brands who feels that they value them.

According to digiday.com, millennials want to feel that they are involved with brands.

What they should have done is go where their customers are at and even participate in Twitter chats like #mediachat, #bizheroes, #millennialtalk and others.

I can guarantee you that it works because Applebees participated in a #mediachat last year and have gained a new customer and fan.

Even though I have not been yet, I am definitely planning on going to an Applebees restaurant very soon.

As Deborah Marquardt, the svp, managing director at Mediavest, said to digiday.com,

“If you’re there in an organic and not synthetic way, it works,”

For businesses who are looking to stand out on social media, I suggest reading Kim Garst’s recently released book, “Will The Real You Please Stand Up: Show Up, Be Authentic, And Prosper In Social Media.”

3. They Did Not Allow Their Employees To Be Their Brand Evangelist

Though Target’s focus in on making the customer feel welcome, I strongly “suspect” that they did not made their employees feel like they belong.

In return, their customers got a subpar service.

Thanks for the tease, #Target. I guess that’s what happens when you offer Canadians something subpar to what you offer in the US.

Many businesses do not allow their employees to have their own Twitter accounts because they are afraid that they will say something negative about the brand.

Newsflash, if you treat your employees right, then they will freely chat to their followers about working at your company.

Now that you have seen these three reasons on why Target failed to succeed in Canada, I really hope that you will avoid their mistakes and make the effort to interact with your audience on social media and stay true to yourself.

In closing, here is a quote by Tamara McCleary from her blog post, “In Building Social Currency, Engagement is Key” that ties into the failure of Target in Canada.

“You can have a big name, work for an impressive company, but if you don’t have an audience, you’re not influencing.”

Do you believe that businesses are doing a great job with social media? You can leave a comment below.