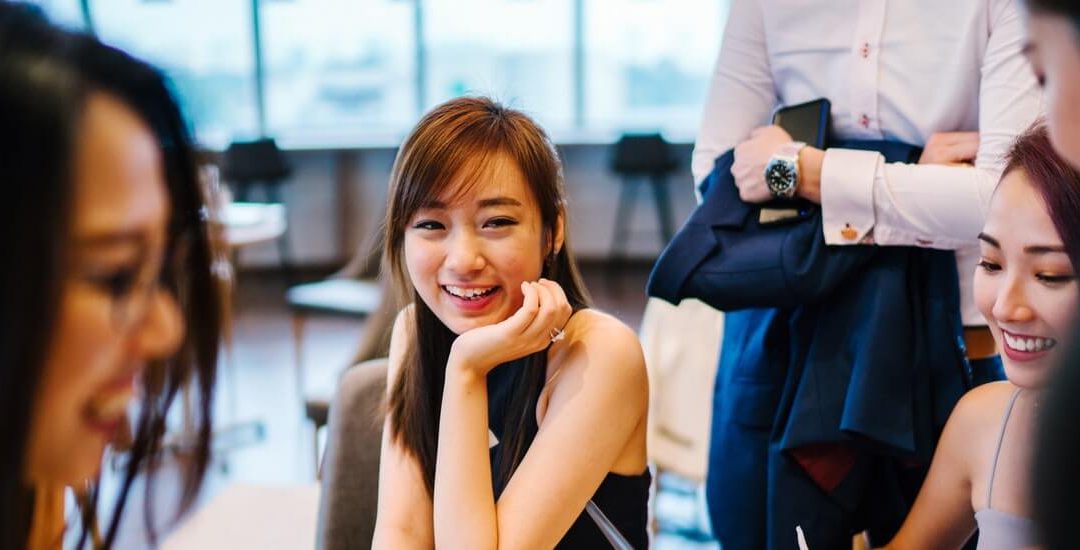 Yes, AI and automation are helping companies become more efficient and agile—allowing them to save money and meet customer demands often in real time. But an unintended benefit of automation: it’s also making employees happier. Indeed, despite the many who believe AI and automation will bring nothing but doom and gloom for American workers, there appear to be quite a few reasons that automation will improve the livelihood of many employees. Research is now surfacing to show that automation and AI aren’t as scary as they once seemed.

As companies are moving repetitive tasks to AI programs, employees have more time to focus on other tasks. We’ve always known this. One thing we didn’t know: how much employees would appreciate that switch. UiPath, an RPA software company, recently undertook a study called The Impact of RPA on Employee Experience in partnership with Forrester Consulting. The study showed 66 percent of respondents said RPA enabled employees to have more human interactions. It was also shown to improve employee engagement 57 percent. Not too shabby for tech once accused of pushing human beings out of the workplace.

One of the benefits of moving mundane work aside to the robots is that it allows employees to focus on more meaningful and valuable endeavors. That means it creates tons of opportunity for employees to skill upward. Not only does upskilling mean employees may be able to take on more responsibility or play a bigger role in company decisions. It also means they may make more money—something few employees would argue against.

We usually think of automation as something to help eliminate menial and redundant tasks, but that’s just the tip of the iceberg in terms of employee engagement. The way our current work environment is structured, it can be difficult for employees to gain a sense of satisfaction from daily work. They may get an annual review from their bosses—perhaps quarterly if they are really lucky. But by and large most people spend a lot of time working without much appreciation or feedback from the powers that be. In fact, 7 in 10 Millennials think annual reviews are flawed, and 74 percent say they feel unsure how they’re performing on a daily basis. AI and automation can change that for the better in numerous ways.

For instance, AI can be used to measure things like employee sentiment using pulse checks, allowing workers to give their feedback on how well or poorly things are going around the office—offering a sense of empowerment to voice concerns at any time. Using AI-powered gaming, tech can also help them feel more engaged while gaining real-time feedback about how well they are hitting measurable goals. Lastly, AI can help to provide a more personalized working environment, automatically providing tips for recommended career development or health benefits based on data gathered from their daily work experiences.

Perhaps the most surprising unintended benefit of automation is that it allows humans to interact and feel more like … humans. Research published last year showed organizations using automation are actually 33 percent more likely to be human-friendly. (Yes, even while being 31 percent more productive). That’s an incredibly insightful double-win for those companies willing to jump into AI and automation in digital transformation.

Obviously, these unintended benefits of automation were lucky—but now that we know about them, they aren’t something to leave to chance. They are the result of programs that put employees first in the digital landscape. When you look strategically at your AI implementation strategy, look for ways to use AI and automation as a tool to enhance your employees work experience—not simply to save money or time. Doing so will pay you dividends and perhaps even change employees’ attitudes toward technology and change altogether.