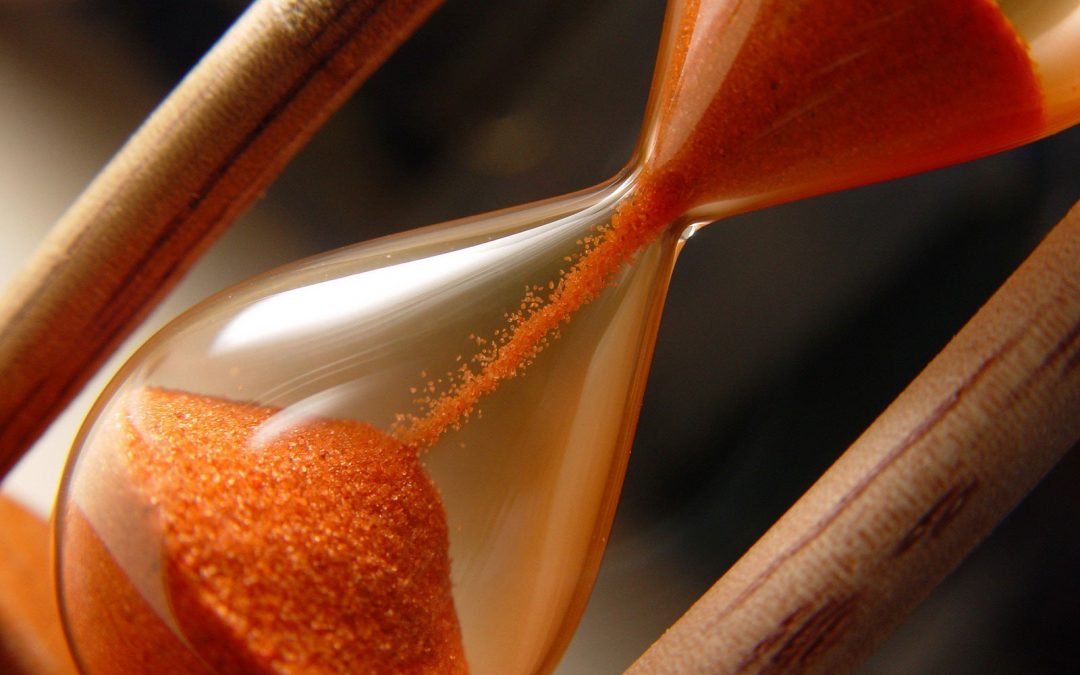 When comedian Daniel Tosh did a bit on Ethanol I distinctly remember his remarks and I paraphrase.

Running our cars on corn…? (sigh followed by a long pause) Ethanol is a dream, and a dumb one.

You want to know what else is a dream, and a dumb one?

The 4 hour work week or anything that tells you that you can achieve unrealistic goals or levels of success with a nominal effort.

While I certainly lack the credentials to comment on the viability of ethanol, I am more than sufficiently confident that the four hour work week is merely a dream.

Before I go any further, this isn’t a rip on the book by Timothy Ferriss. In fact I admire the opportunistic approach the author took to use marketing and the human condition (of being lazy) to sell a lot of books.

(Anyone else wonder if he really wrote the book working only 4 hours a week?)

To further credit the author, he has built a franchise out of selling the idea that anyone can achieve greatness in their personal and/or professional life in just a few hours a week.

I’d call him for comment, but the office was closed (Snark).

One thing that the idea of the shortened work week does poignantly expose is that being busy is not the same as being effective.

I couldn’t agree more. In fact I’m pretty sure I just wrote about this.

In a world where people want “8 Minute Abs,” and college degrees in the mail; why not give them a 4 hour work week to go with it.

This way we can eliminate entitlement programs and everyone can be “Ripped” and skinny AND have a ton of personal time since you would now work less hours each week than you spend grooming.

So here is the low down on the relationship between hours and outcomes.

The reason the short week doesn’t work for executives to rank-and-file is that even if your time is hyperfocused on only the most critical items to complete in a short time frame. Any business or person that wants to continue to evolve has to put their eyes on what lies ahead.

The continued vision that a business takes to develop requires time and energy.

This time cannot be circumvented by uber-effectiveness.

Mark Zuckerberg could just coast based on what the company has done so far. Its massive market share and its dominant brand give him at least a small head start over the competition (whoever that may be).

But as a business leader who is responsible for the long term viability of the company, he has to continue to push for new functionality and improvement of the platform.

Whether that is how the site is making money, or new strategic partnerships like the recent social movie integration with Netflix.

The only sensible way that someone like that would be able to limit the work week to 4 hours would be in a state of semi-retirement where none of the organizations operations are being led by others.

For most this isn’t likely.

This isn’t exclusive to large enterprises either.

In the E-myth by Michael Gerber, a book (now series) targeted at Entrepreneurs, the discussion moves toward entrepreneurs striving to build self sustaining enterprises, rather than practices or businesses that depend on their constant involvement. This way the business leader can use their time for ventures and growth rather than being locked into the day-to-day operations.

This made a bit more sense to me as the visionary executive should strive toward using their time toward growth and company evolution (revolution).

The magic for a leader lies in building a business where the current streams of income are more predictable and that the day to day could somewhat self sustain in your absence.

The time that is gained by not having to closely watch the “Now,” is what presents you with the time to focus on what gets you to the future.

As you work so hard to implement that “Next Thing.” Guess what? The next future is going to come again.

Business lifecycle’s are getting shorter and that means that your time focusing on what is next is going to keep coming at you. Each time more quickly and ferocious than the last.

This is why the abridged work week isn’t a reality. At least not for anyone that aspires to build something to last.

Where I come from clocks aren’t required either.

It is just that time is the alternate currency that builds the future for any growing business.

We work until the job is done, the goals are met and the results exceed expectations.

That is how success is defined.

Then we take a breath, the sun sets and it rises, and then we do it again.

Now that is living the dream…