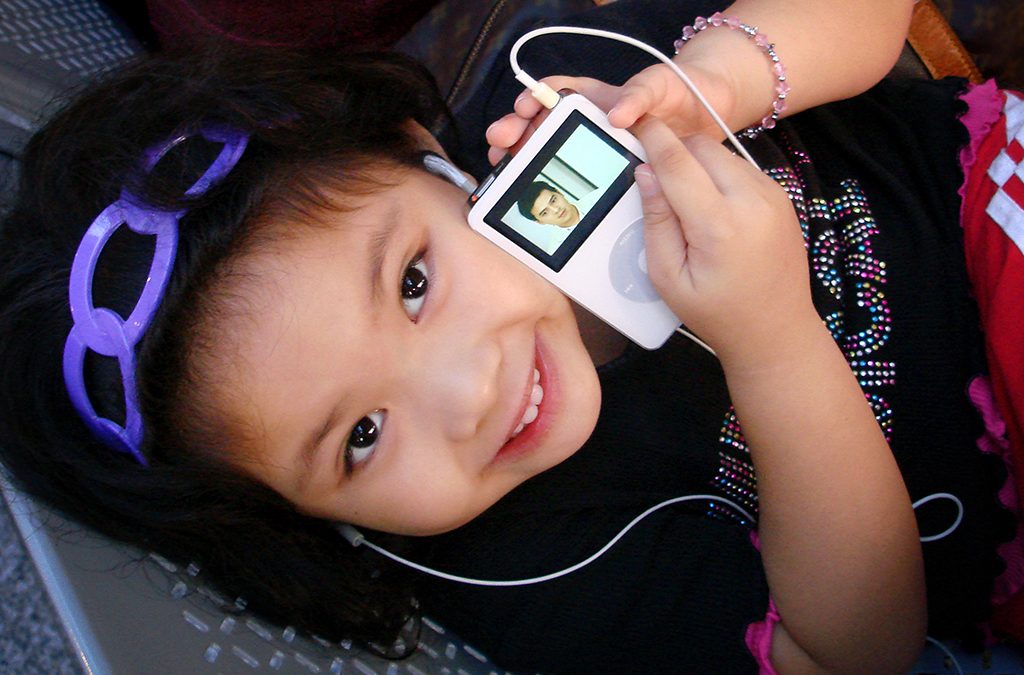 Move over, Millennials: Recruiters need to prepare for Generation Z, and that’s going to take a whole new mindset. Gen Z is the newest generation—born after the mid-90s—and its oldest members are set to enter the workforce.

Raised post 9/11 in a steady recession economy, this second generation of digital natives has faint—if any—memories of the boom years. They’re more pragmatic and less dependent on their parents, putting them more in line with the Silent Generation—than their Millennial peers. Here’s a look at some of the key qualities that make Gen Z unique.

They Aren’t as Close to Their Parents

After years of lamenting the rise of the helicopter parent and their impact on America’s best and brightest, surveys suggest the trend may be coming to an end. In fact, parents of Generation Z have backed away from the smothering and coddling that Millennials have had to endure. As a result, Gen Z is self-directed and accustomed to accessing answers and inspiration from the internet and their peers.

This is the first generation born in the golden age of the Internet; they aren’t tech savvy, they’re tech-immersed. They can’t remember a time without a home computer or Internet access. The rise of social media means they are always engaging in a digital narrative and global community. Gen Z tends to rely on peer influence—even those whom they’ve never met in person.

According to a survey conducted by marketing firm Sparks & Honey, more than a third of Generation Z wants to “invent something that will change the world.” Further, two-thirds of this group would rather be entrepreneurs than employees. This emerging generation seems more focused on following passions and values than making money.

In some ways, this is a characteristic that puts them in line with the Silent Generation. Born between 1925 and 1945, the Silent Generation was plagued by economic instability from the Great Depression and World War II. Members of Gen Z grew up in the middle of the war on terror and spent many of their formative years hearing about mass shootings and gun violence.

However, there’s a notable difference between these two generations: The Silent Generation drifted into complacency in the 1950s under the threat of McCarthyism. Generation Z means to change the world.

Popular culture likes to paint this group, the children of Instagram, as a narcissistic demographic scarcely capable of one-on-one conversation. However, while much of this generation can barely remember a time without a smartphone in hand, research suggests Gen Zers are more than just tech-driven automatons. In one workplace survey, research group Millennial Branding found 53 percent of Gen Z respondents prefer face-to-face communication over tech tools like email (16 percent) and messaging (11 percent).

For recruiters dealing with the already tight competition for talent, a new approach is in order—one that speaks to the characteristics and motivations that define Gen Z. Here are three ways to refine your Generation Z recruitment strategy.

The notion of the 9-to-5 workday is already disappearing; by the time the last of Generation Z arrives on the scene, it may be gone altogether. While members of Gen Z are pragmatic enough to want stability, they’re used to mobility and will demand communication and working styles that suit their nomadic nature. As a recruiter, counsel employers on what the new generation of employees will expect: They’ll work remotely—even more than Generation Y—and will keep hours that flex to accommodate their other interests and commitments.

As Generation Y and members before them, the members of Generation Z will be hard to retain for the long term. Imbued with an entrepreneurial spirit, they won’t like playing the passive employee. With their focus more on passion than money, it will be hard for recruiters to find a quality Gen Z candidate who will be content to work toward someone else’s dream; they want to have a purpose. Work with your employers to create a clear path to leadership, and encourage “intraprenuerial” roles within your company. Give members of Generation Z something they crave: A career they can actually love.

Honesty is the quality Generation Z desires values above all others. Raised in an era of obfuscation and “too big to fail” myths, Gen Z demands transparency from any organization they do business with—whether it’s where their food comes from or a company’s reputation for engaging in ethical practices. As such, they’ll expect management to be honest with them in every aspect of their jobs. If you place value in this and engage them with clear communication and expectations, you’ll attract and keep loyal employees.

This is the first time in history where so many generations—the Silent Generation, Boomers, Gen X, Millennials, and now—have shared a work environment. There’s no doubt that makes your job as a recruiter an adventure. If you try to play by the old rules, your employers will struggle to keep up; changing your strategy now to anticipate Gen Z will create a workplace that attracts the youngest generation as they start their careers. What are you doing to prepare? I’d love to hear about it.

This article was first published on TalentCulture.