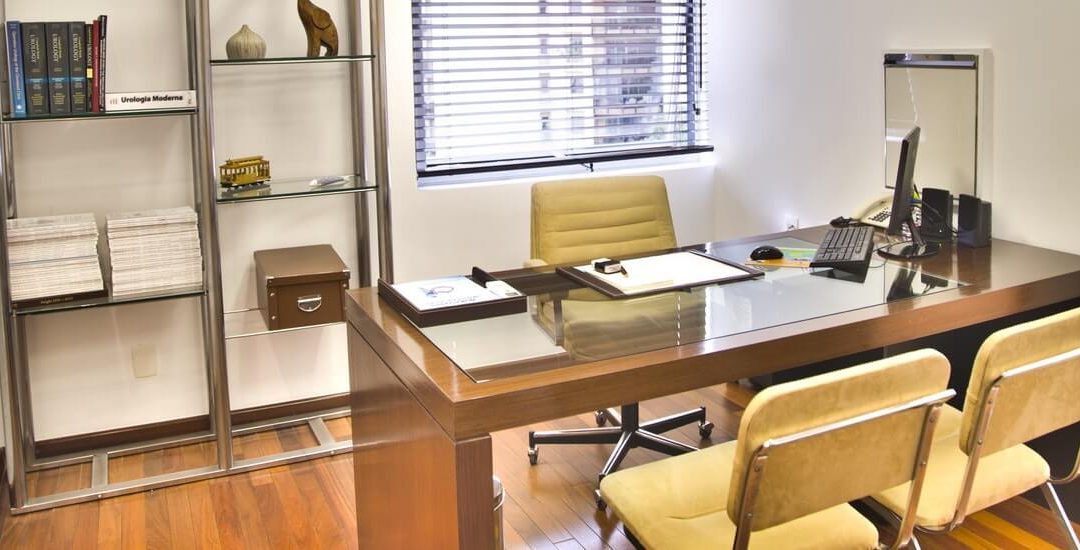 Will Offices Still Exist In The Future?

Earlier this year, it was reported that workspace behemoth WeWork will be rebranding as We Company. Instead of focusing purely on offices—or, as many argue, real estate—the company is now looking to divide its attention into three separate business lines: WeWork (physical offices/real estate), WeLive (co-living spaces), and WeGrow (education).

While this may not initially seem significant, the development has been interpreted as a reaction to the dwindling demand for office space. WeWork reported a nearly 2 billion in losses in 2018, with its occupancy rates falling from 84 percent to 80 percent in the third quarter, and the average annual revenue created by each of its members dropped by 13.5 percent from the start of 2016.

With factors like flexible working and virtual reality rendering physical offices less important to companies, this short-term downturn may herald the start of something more permanent. Could traditional offices one day be rendered redundant, or are they simply too fundamental to business culture to be replaced entirely?

Flexible working offers staff the latitude to decide where, when, and how they do their jobs. Currently 63 percent of businesses employ remote workers. This will largely be the result of increased productivity and reduced operating costs for businesses. Furthermore, research has shown that 89% of workers believe that flexi-time makes them more productive, while companies stand to save more than $11,000 per half-time flexible worker a year.

Consequently, more employees are deciding to work anywhere but the office, with desktop hosting and video conferencing allowing remote workers to be just as productive as their office-based counterparts. Considering the benefits flexible working brings to individuals, businesses, and the economy alike, the future viability of the office may indeed be in doubt.

An even more ominous sign for the future of offices is the increasing sophistication of VR technology, with a fully-immersive virtual office potentially on the horizon. By creating an interactive computer-generated 3D environment where employees can interact and collaborate without having to physically meet, VR could also help to make offices obsolete.

Technology like DataView VR shows the potential to create a virtual office. By simply putting on a headset, workers are transported from wherever they are to a virtual workstation called HyperDesk. This resembles a desktop and features eighteen interactive screens and search tools that can be used to visualise data in 3D, and can also convert 2D data into multi-dimensional, immersive displays. DataView VR features sensors that capture the movement of an individual’s hands, allowing them to virtually interact with the data. This enables employees to collaborate with one another from the comfort of their homes—for instance, the technology can be used to give presentations or provide colleague feedback on projects.

Consequently, it’s very much within the realm of possibilities that businesses will be able to operate entirely using such technology one day. The creators of DataView VR harbour ambitions of creating a fully-immersive virtual world where we can communicate and collaborate with colleagues using avatars. While the technology in a formative state and its current uptake is understandably low as a result, it will inevitably become more advanced and accessible as time goes on. Research has shown that half of companies not currently using AR and VR will start doing so in the next three years, so don’t be surprised to see more businesses eschewing physical offices in favour of virtual alternatives.

Despite more businesses making use of virtual workspaces, it is impossible to say with certainty what the future holds for physical offices. Offices will likely continue to become increasingly relaxed and less corporate as time goes on, to the point that they may barely resemble what we consider an office today. However, the benefits they currently provide shouldn’t be overlooked, and the principles behind them will arguably continue to be useful for companies for years to come.

Having a physical base helps foster collaboration and communication, encourages transparency within the company, and creates a tangible home for a business. These are difficult things to replicate in a virtual office, which is why many companies may be reluctant to move away from having a physical HQ, even as flexible working and virtual offices become more popular. Whether this spells the end for physical workspaces remains to be seen. Until VR and AR technology becomes sophisticated enough to encourage businesses to upgrade to a virtual office, the traditional workplace seems unlikely to be going anywhere any time soon.

Simon Davies is a London-based freelance writer with an interest in startup culture, issues, and solutions. He works explores new markets and disruptive technologies and communicates those recent developments to a wide, public audience. Simon is also a contributor at socialbarrel.com, socialnomics.net, and tech.co. Follow Simon @simontheodavies on Twitter.