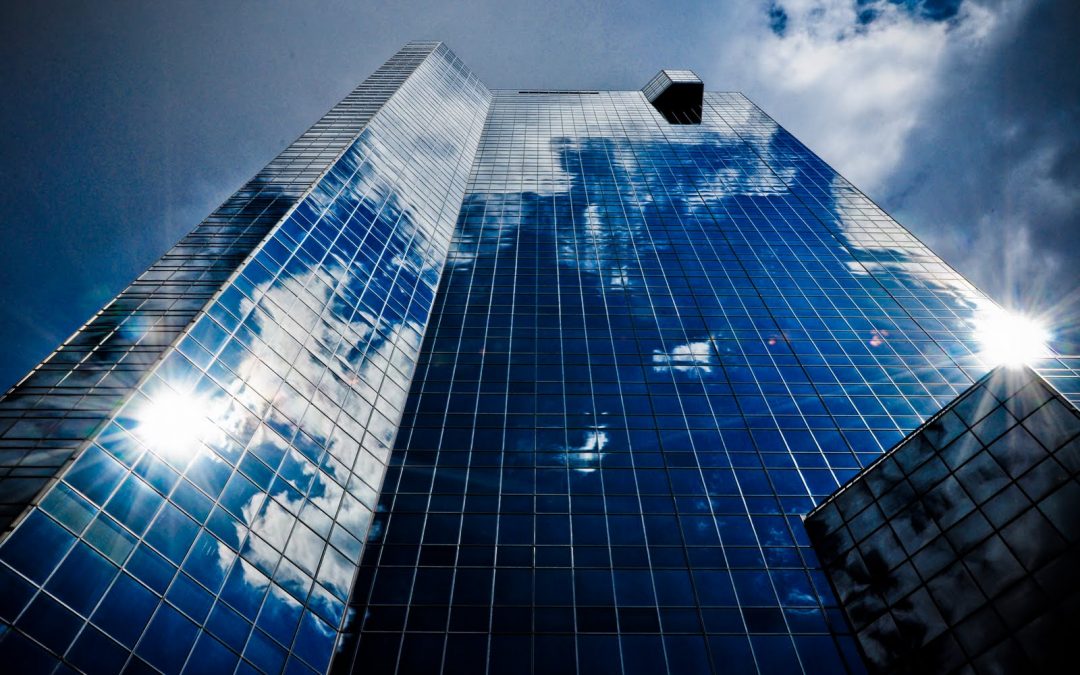 For the longest time there has been a correlation between top managers, executives, and the act of leadership. While the expectation that people in high level positions should provide leadership, the actual act of leadership isn’t always guaranteed by those who reside in the highest ranks.

I attribute this to the widely misunderstood fact that leadership is not a position, it is an activity. And while the buzz around being a leader continues to grow with close parallels to politics and business, the only genuine way to be a leader, is to lead.

The great thing about this simple observation is that unlike high level management opportunities which may be limited, leadership as an opportunity isn’t exclusive. In fact leading is something that almost anyone can do, any day of the week, from anywhere they may be.

First though, before anything can be accomplished, one must realize the boundless opportunity for leadership so they can begin to focus on how they lead each day rather than waiting to be put into a position to lead. After all, in todays performance economy, sometimes you have to do the job to get the job. So showing leadership even when it isn’t expected may just make you a shoe in for the next level.

Ready to lead? Here are some ways anyone can lead without title while subsequently making your organization better.

Whether you hold the top post, or you are feeding the boxes in the mailroom, leadership opportunities are everywhere. How do you lead everyday with or without a title?