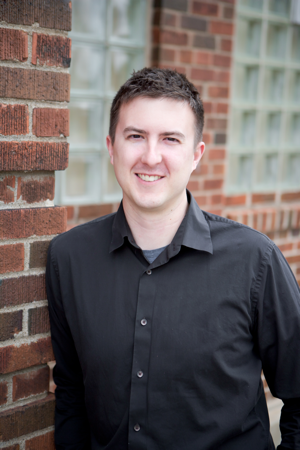 I came across an inspiring story by Peter Bergman from the Harvard Business Review this morning about his experiences in lending a hand when Hurricane Sandy devastated the east coast.

As CEO of appendTo, my days and thoughts have been presently consumed with how to build appendTo into an environment that brings out the best in our employees while maintaining our core values.  Peter’s post contained one line that resonated deeply with the type of culture I am seeking to build in appendTo.

Most of the conventional knowledge of how to manage and motivate people centers around telling people what to do. Vast amounts of precious resources are spent creating alignment and measuring performance.

Yet, companies like Github and Valve are examples of a different way. What dark magic have they mastered to create a working environment that is the envy of the wider Internet?

Reading Peter’s post made me realize that I’ve ported the habits of the Lazy Programmer over into management of appendTo.  Reflecting on this, I can’t take credit for it. As a bootstrapped startup, resources are scarce and we’ve been forced to accomplish more with less resources.  As an engineer at heart, I’ve simply optimized the management problem as much as possible to protect my sanity.

Re-phrasing Peter’s quote above, my management style can be summed up as:

In my experience, Lazy Managers that equip their reports to understand what needs to be done and then support them with the resources to accomplish the task will likely use less resources and have a greater chance of success.

While Github and Valve claim to have no traditional managers, my suspicion is that they may just have a lazy management style, which unleashes the tremendous innovation we see from each company.

Think about the best managers in your career. Was your best manager a dictator that micro-managed your task list or was it a manager that equipped you with the problem and partnered with you on the solution?  My guess is the latter.

A Version of this originally appeared on Mike Hostetler’s blog and can be found here.