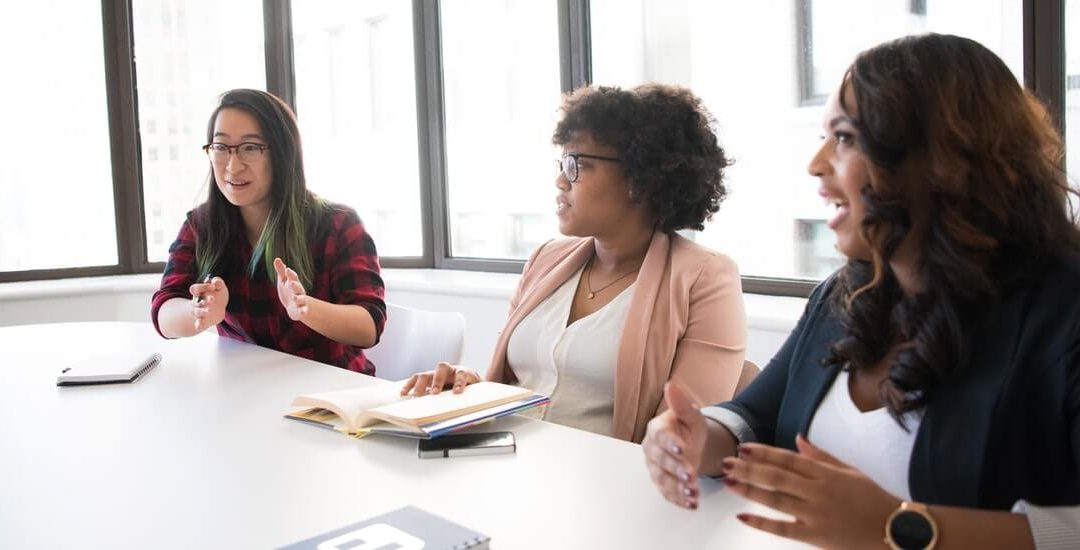 3 Employee Engagement Strategies That Can Make Your Business More Inclusive

This summer has seen a dramatic increase in the number of companies making efforts to improve workplace diversity. The movement is being catalyzed both by long-time insider advocates and more recent, widespread activism by the general public.

Nearly $9 billion is invested per year in the ‘diversity industry,’ but statistics still show that the actual representation levels of various minority groups have not significantly improved across the business world. But the outcry for change is only becoming louder.

And creating an inclusive workplace isn’t just the right thing to do. Employees who perceive bias are three times more likely than their peers to become disengaged.

Even the lowest estimate of the opportunity cost to ignoring diversity in the workplace dwarfs the net investment of the corporate world into diversity building initiatives so far and demonstrates the potential for return were those efforts ever actually effective.

If we take Gallup’s estimate, paired with the share of the job market made up by minority workers and the role of perceived bias in active disengagement, non-inclusive workplaces alone could be costing the US companies anywhere from $17–22 billion every year.

Representative teams are the future of our work, and the earlier companies can build them, the better positioned for that future they will be. Several easily actionable steps are critical to making real gains to improve workplace diversity and minority employee engagement:

Encourage Feedback and Ideas About Everything

In an interview with Forbes, economist Sylvia Ann Hewlett explained the high correlation found between leadership diversity and “speak-up” cultures. Workplaces that receive feedback and ideas openly can be as much as 87% less likely to be perceived as biased, which goes a long way in mitigating the employee disengagement problem.

Employees who experience consequences as a result of disagreement or suggesting new ideas tend to associate those consequences with elements of their identity. Whether or not those impressions are accurate, they can lead to significant employee disengagement and should be relatively easy to avoid.

The study, which was run by Dr. Hewlett’s Center for Talent Innovation, found that six specific ‘inclusive behaviors’ were highly correlated with employee engagement and a reduction in perceived bias. Not only do leaders who demonstrate these traits score twice as high on employee performance evaluations, but their teams bring more viable products to market as well.

Companies make significantly more progress on diversity initiatives when they are considered a central part of a company’s philosophy and progress metrics.

Time Warner found particular success by instituting diversity and inclusion performance standards and tying 10% of leadership bonuses to those goals. Even if you don’t tie inclusion to financial incentives, public accountability can go a long way to help.

On top of the myriad internal problems an un-inclusive space can cause, the consumer world is also changing to reflect a significantly more diverse group of buyers. We have already seen their ability to influence corporate decision making in various advertisement and supply chain scandals, and this power is likely to become even stronger as America’s culture of advocacy continues to grow.

Rolling out product offerings for more diverse audiences or announcing diversity hiring initiatives has often been criticized as performative. However, when those actions are recognized as first steps rather than full solutions, they can help hold companies accountable to the ideals they claim to uphold.

Trying to improve workplace diversity puts you on the radar of those who care, and can even attract more diverse candidate pools for your positions.

Build Employee Sponsorship Programs That Advocate for Promotions and Risk-Taking

Sponsorship — a practice defined by the Harvard Business Review as “advocacy by senior leaders of rising talent” — is a rising focus among diversity initiative advocates for its unique effectiveness.

Sponsors, as opposed to mentors and more passive leadership pipelines, are able to decrease bias perception by 90% by actively advocating for their protege’s promotion and providing them with room to take risks.

The practice of actively investing employees creates a positive feedback loop: Employees have the skills and confidence to perform well, signaling to superiors that they are ready for further investment in the form of promotion.

Not only do sponsored employees perceive less bias, but they are far more likely to report being satisfied with their career progression. Higher job satisfaction reduces employee turnover, a huge source of external business costs.

It also helps level the playing field between minority employees and their white colleagues, who often have an easier time building supportive relationships at work without assistance.

Although companies should support diversity initiatives first and foremost because they are the right thing to do, advocates also emphasize the compelling business case for all of these initiatives.

The single biggest connection between prioritizing uninhibited feedback, centralizing diversity in your values, and organizing employee sponsorship programs is that each step can have dramatic effects on employee engagement.

Engaged employees are successful employees, both for themselves and the companies that employ them. If there’s anything business owners know for sure, it’s that all any of us need is an equal chance to be successful.

Ben Bosis is an Editorial Associate at Clutch. He writes about politics, business, and the intersections between the two.