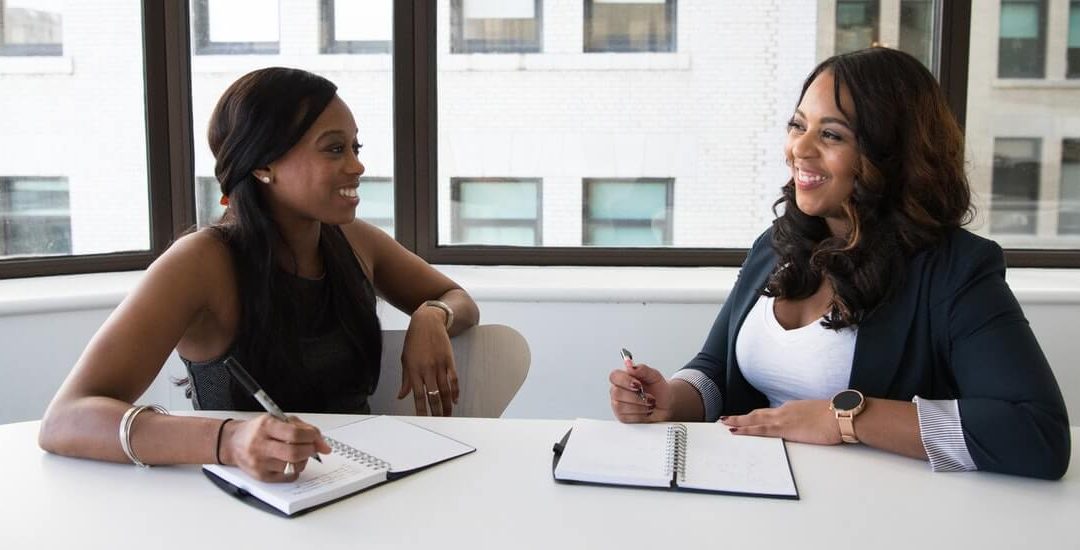 Ever since we heard about Google’s 20% time policy where employees are encouraged to work on ideas that will benefit the company, employee engagement and innovation have become inextricably linked. After all, 20% time gave us Gmail, AdSense, Google News, and more. But 20% time isn’t just about the product development benefits to Google. It’s really about the employee benefits for those who take advantage of the program which creates engagement and prevents burnout.

One of the most oft-cited reasons for employee burnout is the inability to influence your own job – both in what you do and for how long you do it. So, with 20% time, employees spend up to 20% of their time at work every week is something that they are passionate about. This freedom allows employees to still get their work done, but also have some influence over their own professional development.

However, sometimes finding that 20% time is difficult (Marissa Meyer once said that 20% time is actually 120% time) and building faith in a program that invites employees to become entrepreneurs for their own ideas can be difficult, which is why when you launch an idea management program there are some key best practices. The first (and most important) is to ensure that you take action ideas. Nothing kills an employee engagement initiative faster than asking for feedback and then not following through on at least some of the ideas. This is absolutely essential. You can’t just value the people – you must value what they have to say, as well.

However, let’s say that you are one of those leading organizations that picks some of the most actionable ideas and moves them forward in good faith. If you’re still looking for ways to boost engagement in your idea management program, we do have three easy ways to generate fresh discussion and new creativity:

Daily idea briefing. This can be part of your website or intranet, newsletter, social profile or other oft-trafficked online property. Make innovation a persistent part of the conversation by highlighting a new idea each day. That could be something that’s trending, something random, something that management is paying attention to just about anything. Showcasing an idea not only shows that innovation leaders are paying attention, but also gives your entrepreneurs something to bounce off of (this is actually why we also state that all customers should launch a campaign with some seed ideas).

Highlight a contentious idea. This is the innovation equivalent of clickbait. When NYU wanted to generate more discussion and ideas in their community, they picked the most controversial idea that was already gaining traction and sent out an email highlighting that idea (in this case some potential updates to the university’s sick leave policy). Sharing such a provocative subject in such a public forum brought people into the discussion in droves. However, they didn’t just cast their vote and leave. They explored other ideas that were relevant to them, suggested improvements to others and shared some of their own. Is there any idea in your community that you could use as a magnet to generate fresh discussion in other topics?

Embed management recognition into your workflow. In an exciting new study from Harvard Business School and NASA, researchers found that one thing motivated innovation program participation over everything else: managerial recognition. That is, people participated in these programs in hopes of impressing their supervisors and leadership. So now when NASA runs a challenge and finds a solution, they recognize the employee who sponsored the challenge (aka the person who was brave enough to share their question with the entire workforce) by emailing their manager and saying how great it was and they also email the manager of the employee who provided a solution to the challenge. This free incentive is so easy to implement, it should absolutely be part of your workflow as well.

There are tons of other ways to enhance or enrich an existing innovation program, but the benefit of the three that I’ve listed here is that they’re all free and they’re all something you could implement starting today. However, you can find other suggestions for innovation program improvement in IdeaScale’s annual crowdsourced innovation report here. The report contains findings from our annual customer discovery and insights that can be applied to innovation programs around the globe.

Rob Hoehn is the co-founder and CEO of IdeaScale: the largest idea management platform in the world with more than 35,000 communities and 4.5 million users. IdeaScale empowers organizations to crowdsource ideas from their employees or customers who then collaborate, evaluate, and further develop those ideas into products, processes, and new initiatives. IdeaScale’s client roster includes industry leaders, such as Citrix, Marriott Vacations Worldwide, NASA, the New York City Police Department, Princess Cruises and many others. Prior to IdeaScale, Hoehn was VP of Client Services at QuestionPro, an insight technology company, where he helped launch the company in its early stages. He also speaks regularly about climate change and lives with his wife, two kids, and husky in Berkeley, CA. He holds a BS in Computer Science from the University of Vermont.