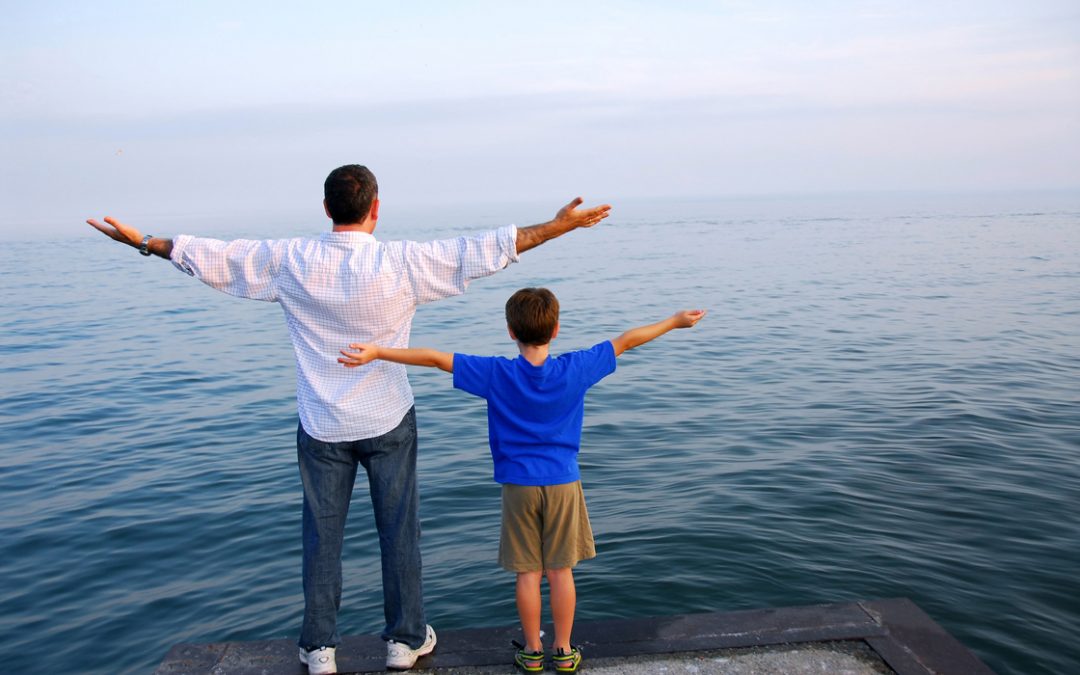 This post was originally published on 12 Most on August 19, 2011 and can be found here.

Eventually the founder grows too (old that is) and either by choice or circumstance, the founder exits the pride of the family and in many cases leaves it to the children that the business has so long provided for.

The next generation is not always inspired or passionate the way the founder was.  Often they have desires to go into other fields or they see the family business as a means to an end, but they never see the business like the first generation did.

While sometimes it works out. Perhaps education, or family loyalty provoke commitment and the business thrives on.  But so many times, that isn’t the case. It is so often that the 2nd generation comes in and turns a once thriving operation into nothing more than remnants of what was and thoughts of what might have been; and when that happens there are some consistent reasons why.

Below you will find the 12 Most Company Killing Personality Traits of 2nd Generation Business Owners.

Now none of this is emphatic.  There are success stories, and many traits can be attributed to business failure.  However with family businesses there are some consistencies to why even the mighty fall.  These are twelve of the most….

It is too often that the 2nd generation feels entitled.  It isn’t uncommon that the company is handed to them on a silver platter, perhaps paying nothing and immediately being put into senior management.  This sense of entitlement is risky as in many cases the new owner doesn’t learn all aspects of the business, and/or they just don’t appreciate what they have and the opportunity associated with it.

When you are entitled you are often lazy.  While these are not completely interdependent character traits.  They often can be found together.  The founder of the successful business was very likely not lazy.  If the second generation is watch out!

Don’t care? Don’t succeed! Entrepreneurs often succeed because of what I refer to as Give a Crud! (insert word of choice) If the new ownership takes over and doesn’t have that deep down give a crud to go with the passion you may as well forget it.

As said above, many if not all great ventures are found out of passion.  If you don’t have at least a fraction of the passion of the founder, it will be hard to convince your customers, employees, and other stakeholders to stick around. Kaboom

Strategy execution is almost entirely dependent on the resources to carry on.  Sometimes when the founder exits they want to take a lot of the equity out of the business leaving it to run on cash flow and goodwill.  Well that is fine in a boom economy, but in a tough economy that is only going to leave the 2nd generation owners to go boom while Mom/Dad are at the country club.

Hand a kid a business and say: “Hey! you should learn as much as you can about this.” Yeah right! That went out the window when the business was turned over.  Standing in the corner office looking out at “The People” the new owner says “People my People, get busy and bring home the bacon.” Sometimes that lasts even if for only a short time.

The business founder knew all the customers, the employees, the businesses in the neighborhood.  The mayor, the chief of police, and the owner of the restaurant down the street.  With a passion for the business he/she wanted to meet everyone because they never knew where business may come from.  Over time it became quite a wonderful network.  The new owner, if they expect those customers, advocates, and others to become loyal, they better take a lesson from the founder. Otherwise, tic tic tic tic tic….POW

Perhaps osmosis provided the inheriting/incoming owner with some work ethic and perhaps even knowledge.  However, respect is a whole different story.  In the process of building the business, the aforementioned network, and so many others in the value chain and the business industry may have had their hands in the success.  If the 2nd generation owner doesn’t respect those who helped the business get to where it is… Watch out for the Bizpocalypse

If the new owner comes in thinking of the business as a paycheck and they lack an “Owner” mentality all I can say is watch out.  During lean times the new owners need to flex.  When the business seeks to expand, perhaps the big cheese has to go without for a while until the risk pays off.  If that isn’t in the cards for Gen two, then neither is long term success for Gen One’s hard work.

Different than lazy…How? Okay, well perhaps the incoming owner isn’t just lazy in general but just not motivated to work hard on this business. We have all met plenty of second generation business owners that can play golf and vacation like it is nobody’s business.  Well in chapter 11 it will be nobody’s business and an unmotivated owner is a key ingredient.

There is something to be said for charity starting at home.  Some second generation owners take this a bit too far.  As the business ebbs and flows their lifestyle never does. They proceed to lead a life of fancy cars, vacation homes, lifestyles while the employees don’t see bonuses or raises.  Trust me, people are taking notice.  If the founder has passed, they are rolling in their grave because even if they were selfish they knew that success of the company was key to their own selfish desires.

The overly altruistic business owner.  This can affect the first, second, third, and beyond generations.  Some business owners just can’t see that their desire to never make a tough decision with regards to hiring, or changing suppliers, or firing are ultimately leading them down the road to failure.  Deep down they believe they are serving the greater good by keeping everyone employed even if the business is coming to a grinding halt.  Their selflessness is rooted in selfishness because no one will benefit when the business ceases to exist!

12 traits, 12 bad endings.  The second generation isn’t doomed, but they do have to work harder to find the love and care that was given to the business by the founder.

What did I miss? Are there other traits that lead to 2nd generation business failures? If there are, I want to know about them. Let’s discuss here!