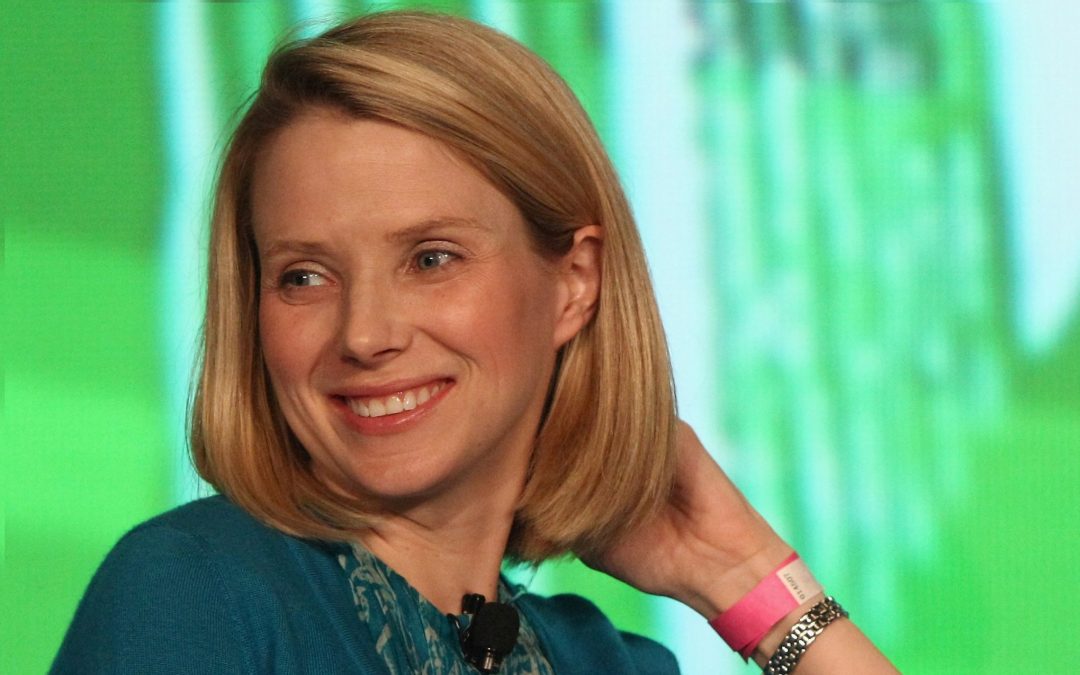 Dear Marissa Mayer, You’re Ruining It For The Rest Of Us

Marissa Mayer, I won’t for even a moment doubt your intelligence.

You don’t graduate from Stanford, scream through the ranks of Google as employee #20, sit on the board of Wal-Mart (and other prestigious corps) and become CEO of Yahoo before your 40th birthday if you aren’t pretty stinkin’ intelligent.

Why would such a smart person make such a stupid decision?

Over the past year I read article after article about your eccentric, sometimes bizarre behavior.

Your decision to fire your CMO while she was away on vacation or your inability to be on time for anything.

I defended all of it.

As a CEO you often have to make tough decisions that cannot wait for the opportune time. And frankly being late, while being a complete sign of disrespect to those you are meeting with, can be difficult to control at time.

Nevertheless I kept defending you. But why?

It was because I wanted to give you the benefit of the doubt. As a young CEO aspiring to accomplish great things and change the perception of young leaders I was behind you. Both for your accomplishments and for what I believed a next generation leader could do to turn around a once great internet company.

But I can’t defend you anymore.

Your decision this past week to ban telecommuting at Yahoo showed a flaw in the integrity of the company (which you represent) and a flaw in your thinking that having people in the office is going to make Yahoo a better company.

And the commentary or rationale you provided; and I paraphrase, “If I have to be here, then they should be too…” (Shakes head in disbelief)

Not only is that one of the most naive responses I have heard to a CEO’s responsibility, but it is extraordinarily childish. (Perhaps you should pay them all 117 million dollars over the next 5 years to be even there as well?)

My 7 year old wouldn’t dare give me that response to justify their decision making, so where do you get off?

While the integrity of going back on the word of the company drives me crazy, what disappoints me most in your decision making is that you are setting back the value in technology and its role in the workplace by making this decision.

Setting back your company and setting back those who design their leadership around yours. And believe me, there are people who do. They shouldn’t, but they do.

Beyond that, technology has provided the opportunity for companies to hire the best people no matter where they are in the world. This is because the technology available today allows us to see, hear and share our thoughts and ideas in real time.

There is no need to commune around the water cooler and certainly no reason to make thousands more people sit in rush hour traffic to report to their cubicle. Being busy has no bearing on productivity.

Ms. Mayer, your decision here is inexcusable, and inexplicable.

For those young executives, both male and female that sought in you a role model, you have set all of us back just a little bit.

But there is good news for all of us, including you.

For us, we aren’t stupid enough to impose senseless rules on our teams because of a self centered agenda.

Your mistakes and your arrogance will serve as guidance for the next group of successful leaders.

Well, you are Marissa Mayer; Stanford Graduate, Wal-Mart Board Member and Yahoo CEO with a 300 million dollar net worth. So my opinion has no bearing on you.

But perhaps it should…Deep down, I still want to root for you. So why not give me (and so many others) a reason?

Food for thought: I was once told to be careful who I pissed off on my way up the ladder because I never could know who I may run into on my way back down.

After all, you are still pretty young and you have a lot more ways to go down than up from where you sit today.

Next Post: How I ruined my chance of employment at Yahoo in 15 minutes.