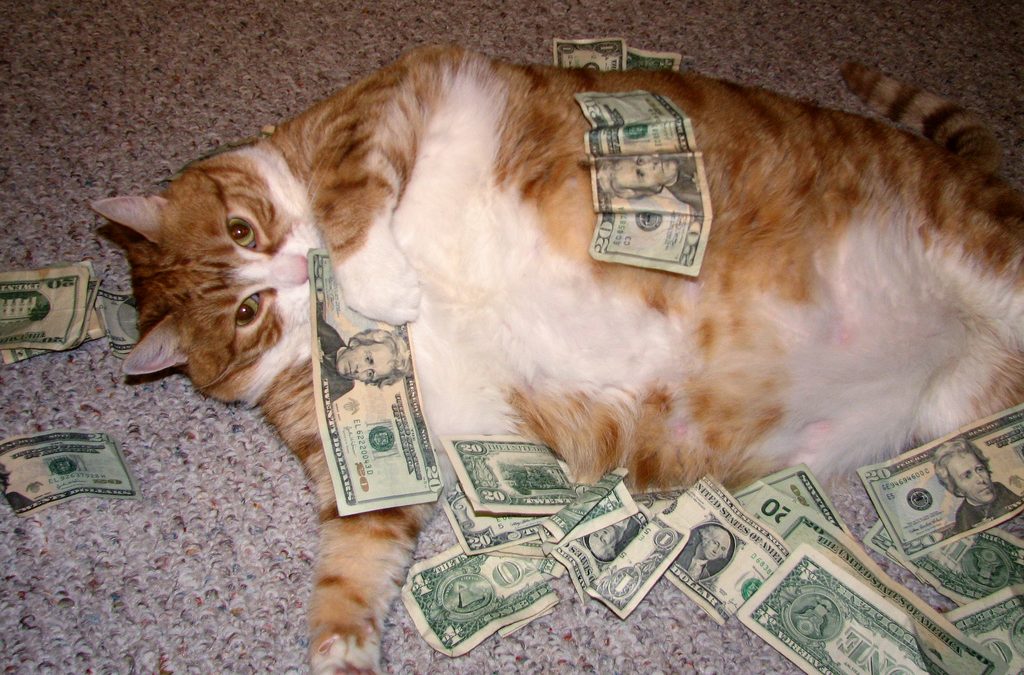 Dear CEO: Is This Challenge For You? By @TedCoine

There is not shortage of discussion regarding CEO pay, golden parachutes and disproportionate incomes for those sitting at the top.

While I do think a great CEO should have the opportunity for great earnings, I am also adamant that the best reflection of the work a CEO does is most often felt in the years following that the work is done.

Great CEO’s don’t make their name in a day, a week and especially not a quarter. It is their continued contribution to a company that separates great leaders from the rest.

My esteemed colleague and friend Ted Coine wrote this last week for the Switch and Shift community. I found the post to be fantastic as a new way of thinking about CEO Compensation.

We’ve been paying our CEOs like celebrities for about thirty years now.

It’s a failed experiment for the same reason that paying real celebrities (movie stars and star athletes) has failed: one person cannot save any endeavor by themselves.

Success is a team effort.

Please don’t misunderstand me: success absolutely, completely, and utterly starts at the head.*

A talented leader can set the stage for success, which may include a dramatic turnaround or massive culture shift. However, this one person will never be more than an essential strategist, an Instigator of inspiring causes, and a steward of culture.

All by herself, with no team to implement strategy, embrace change, and live culture, nothing will get done.

“One person cannot save any endeavor by themselves.”

“Success is a team effort.”

That is why I’m beyond sick of outsized pay for our top-executives. It’s not just demoralizing to the ranks; it’s also just plain bad business. The now-traditional way we pay our CEOs and top corporate leaders is frivolous – it’s a profound waste of money!

If you can promote a great leader to CEO for $300 thousand, why pay $30 million? You’ve just thrown $29.7 million away. Is that the example our ultra-efficient boards want to set? I didn’t think so.

Worse yet, the way we pay our top execs gives them a strong financial incentive to starve investments in a firm’s plans for long-term success, in order to maximize this quarter’s profits and temporarily boost the stock price by a few pennies. We all know that this is endemic.

So why do we perpetuate this system?

Enough is enough. I have a modest proposal, something a board chairman can issue as a challenge to her CEO.

“CEO, we’re going to pay you a fair six-figure wage while you’re working with us. We’ll also pay you handsomely in stock. Ten years from your last day of work, you can sell that stock. Not a day before.

Naturally, your successors will get this same deal.”

Done. Business done right is all about simple.

What will this challenge accomplish?

What abuses will this challenge end?

“The now-traditional way we pay our CEOs and top corporate leaders is frivolous – it’s a profound waste of money!”

Do I think your company is going to implement this radical challenge? Hardly.

Switch and Shift has a large number of readers who are current CEOs, and a larger number who will be soon. My guess is, none of them is going to share this with their board. A few will likely unsubscribe, which I regret.

But maybe there’s hope after all. If enough board members get behind this modest proposal, or enough stockholders, or rising leaders, or professors… Huh. Maybe, just maybe, we can turn the tide on this wasteful practice.

I’d love to hear your thoughts on this. Please, let me have it in the comments below!

*If success starts at the head of any organization, guess where mediocrity and failure both start, and much more often? That’s right. The wrong leader can truly be worse than a vacancy at the top …which is a topic I should probably explore down the road. Cue light bulb!