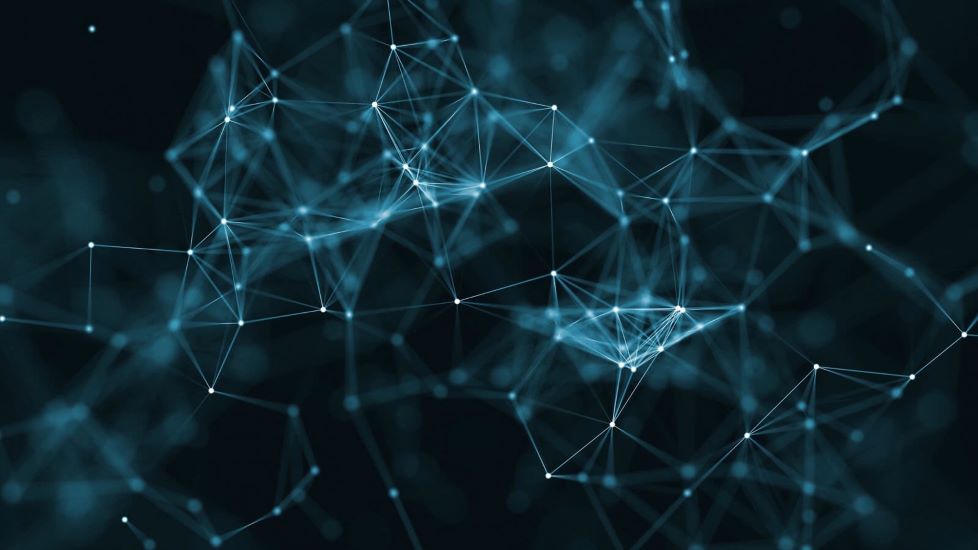 When it comes to technology, strong use cases fuel adoption. In the past few years, technologists have speculated on blockchain’s relevance to not just finance and cryptocurrency, but a wide range of other areas, as well, from law to healthcare to copyrighting. Those use cases are finally starting to take root, and in exciting ways. The following are just a few of the most promising.

It’s not an industry known for efficiency or innovation. But the construction field may be one of the biggest to benefit from use cases in blockchain. In the most basic sense, it could help automate contractual processes, which would save time, or track equipment, which could save money. But in an even more important sense, it could monitor the entire building development lifecycle, holding all players accountable for having the materials they need, at the appropriate time to keep the project on schedule. Those in construction know: every day that a project is off schedule is a day they lose money. Blockchain would help minimize those losses—or at least hold the appropriate party accountable when they happen.

Blockchain and the Food Supply Chain

It’s already happening with some companies, and in some countries, but blockchain for the food supply chain has tremendous potential to increase efficiency—and save lives. The Food and Drug Administration (FDA) is looking at blockchain as a way to stay ahead of threats to the U.S. food supply, helping them more easily trace the source of outbreaks of foodborne illnesses. Using blockchain, for instance, users can track the source of one specific bag of veggies in just 2.2 seconds. Nearly instantly with blockchain they’re able to pinpoint where the outbreak started and find the other bags that may be similarly infected. Imagine how many lives this could save. Meanwhile, in China, consumers are able to find out information about the food they’re purchasing by scanning a bar code with their smart phone. That’s already happening in the United States to a smaller degree, as certain wine companies or fair trade clothing companies allow customers to learn about the factory where a certain piece of clothing was created, including the working conditions there. I look forward to even more companies getting in on this technology.

Blockchain and the Diamond Market

De Beers Group is already using blockchain to help track its diamonds from mine to store to ensure their authenticity and value, and verify that they’re ethically sourced. In the past, consumers had no way of knowing whether the diamonds they purchased were being sold to fund conflict in certain regions of the world. Now, they can be more informed in their purchases—and enjoy greater transparency in understanding the value of their purchase.

How many times have you wanted to donate to a certain organization but you weren’t sure if you trusted them to use the money for good? You’re not alone. Research shows that in the United States, just 1 in 5 people highly trust charities. Many have fat administrative costs, while others use the money they raise for nefarious purposes. Blockchain could help restore the trust by empowering donors with greater transparency in the donation process. It could even help lower administrative costs so that even more of the money raised can go to the right place.

Facebook, Russia, hanging chads … there’s been plenty to talk about in recent history when it comes to election interference, even in the model of democracy, the United States. Blockchain would help improve transparency in the election process, helping to verify voters, ensure that users vote just once, and prevent outside sources of digital manipulation. Denmark’s Liberal Alliance party became the first to use blockchain in an election function way back in 2014, but both West Virginia and the city of Denver have also used it to conduct elections locally. Could blockchain be the answer to our voting security crisis in 2020?

When it comes to real estate, blockchain can help with almost everything: the mortgage and escrow process, documenting property lines, ensuring that permits and licenses have been acquired, documenting warranties, and even managing mortgage payments. This isn’t surprising given real estate’s close link with finance, but it’s still an exciting use case that will provide both transparency and consumer protection, while making processes like escrow faster and less painful overall.

Blockchain has so much potential in these industries, and so many more. One caveat, however, is that the strength of blockchain is dependent upon everyone in the blockchain being connected. The moment one vendor is left out of the chain, the integrity of the chain is compromised. This is a consideration because there may be times when smaller farmers or suppliers may not afford to implement blockchain in their businesses. The question remains then: will they eventually be pushed out of the supply chain in favor of consumer confidence? Time will tell. Until then, it’s an extraordinary time for blockchain in nearly every industry. I anticipate even more use cases to develop over the next year.

The original version of this article was first published on Converge.