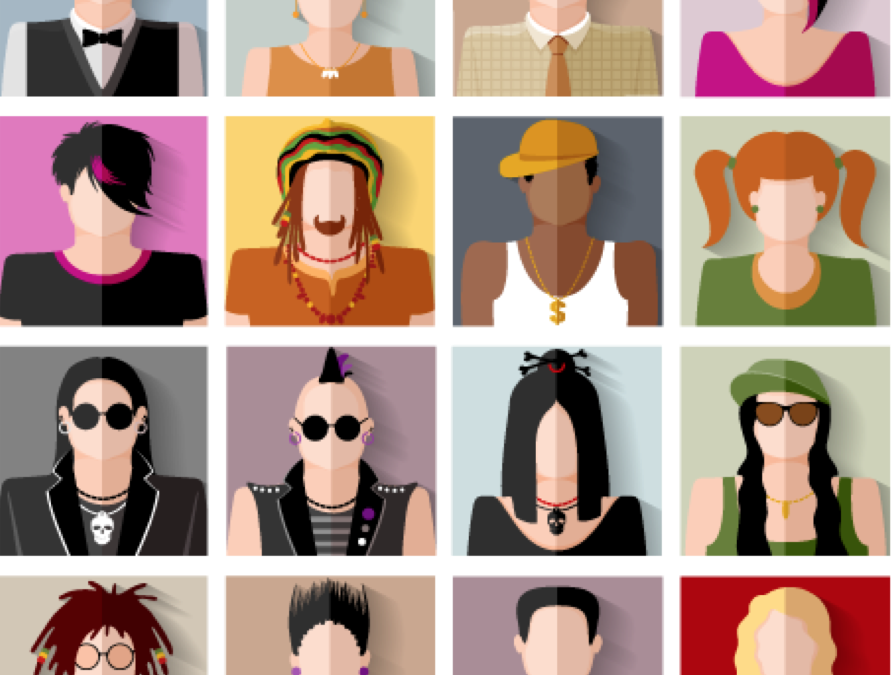 The Marketing to Millennials Myth Dissected

I’ve been meaning to write my thoughts on this for a while, but Warren Shoulberg of Home & Textiles Today beat me to it, on January 30th, 2017..

Warren’s blog was titled “Perennial Millennials” and can be read HERE. His blog is focused more on those Millennials that are living at home and are essentially NOT targets of the home furnishing’s industry. It’s a great read.

Daily I get some sort of propaganda Info-Graphic, How To, and more about how and why everyone should be marketing to Millennials, and I bet you do too.

When I get this sales and marketing propaganda, I have to wonder if anyone has ever done his or her homework on the 77 Million strong demographics.

My answer is a resounding NO and it’s time marketers adjusted their thinking to a reality-based strategy versus the fictional stuff everyone wants you to think and believe. The old adage – “Strength in Numbers” does not apply to this generation …. yet. The reason you get bombarded with Millennial Misinformation is simple. Someone wants to sell you something; a product and most likely a service.

Whenever I get these emails, mostly from marketers, I immediately go to this place: “How did they become marketers when they don’t even know what they are talking about”?

Thus, the Arrogance of Ignorance… again. I’m titling this as Part 3 in my series on this subject.

Before I get into the FACTS, I understand people have a job to do and as a marketer, your job is to inspire, motivate, and engage your audience to “buy something”.
I know, because it’s my job and I’ve been doing it for over 30+ years … so I get it, and I’ve done it, and I still do it. The difference is, I always talk about and present the downside of marketing to Millennials, and I don’t pull punches with either good and bad!

The millennials look promising as a demographic to target, correct. 77,000,000 potential consumers, that may buy your product and services, right?
MOSTLY WRONG, here’s why.

Everyone writes that this generation is the key “HOPE” for retail. Here are some interesting facts to get your head straight on this subject.
Have you heard?

Millennials have the worst credit scores of any generation. The data point plays well with one of Americans’ favorite pastimes: discussing the dismal state of the nation’s youngest consumers.

but it’s 650 for Gen X (35-49), 709 for baby boomers and the Greatest Generation (together, those generations include everyone older than 50). The national average is 667. The data comes from credit bureau Experian and uses the VantageScore 3.0 credit score range, which goes from 300 to 850.

What that means is that everything is more expensive for Millennials. Financing anything, as well as insurance rates, are tied to credit scores–everything, which makes it more difficult to buy anything.

#1 – The current savings rate for Millennials is negative 2 percent.  Yes, you read that correctly. Not only aren’t Millennials saving any money, they are actually spending a good bit more than they are earning every month.

#2  – A survey conducted earlier last year found that 47 percent of all Millennials are using at least half of their paychecks to pay off debt.

#3 – For U.S. households that are headed up by someone under the age of 40, average wealth is still about 30 percent below where it was back in 2007.

#4 – In 2005, the homeownership rate for U.S. households headed up by someone under the age of 35 was approximately 43 percent. Today, it is sitting at about 36 percent.

#5 – One recent survey discovered that an astounding 31.1 percent of all U.S. adults in the 18 to 34-year-old age bracket are currently living with their parents.

#8 – Only about one out of every five 27-year-olds owns a home at this point, and an astounding 80 percent of all 27-year-olds are paying off debt.

#9 – In 2013, the ratio of what men in the 18 to 29-year-old age bracket were earning compared to what the general population was earning reached an all-time low.

#13 – Half of all college graduates in America are still financially dependent on their parents when they are two years out of college.

#14 – In 1994, less than half of all college graduates left school with student loan debt. Today, it is over 70 percent.

#16 – According to the Pew Research Center, nearly four out of every ten U.S. households that are led by someone under the age of 40 are currently paying off student loan debt.

#17 – In 2008, approximately 29 million Americans were paying off student loan debt. Today, that number has ballooned to 40 million.

I’m not bashing Millennials here. I believe many of the problems they are facing are based off false promises made to them from their parents, schools, government and more. Perception propaganda is what I call it.

I’m so very proud of my three Millennial children, and all their friends that I’ve met get equal respect for their attitudes and accomplishments. They are hardworking, ethical, passionate and many are great parents, like my daughter!
THIS ISN’T A BLOG ABOUT PEOPLE, IT’S A BLOG ABOUT SUBSTANCE. So, when you’re agency marketing person or whoever tells you that you must divert your marketing funds to this generation as a whole, take a step back and look at these facts and maybe you can educate all concerned.

few work from facts anymore, many work off of perception and emotion when making decisions and to me, that’s very sad and it defines: The Arrogance of Ignorance ….TO BE CONTINUED …

You can read Part 1 & Part 2 of the ARROGANCE blog here.

Watch this video for the best explanation…ever…of the Millennial Culture.

And check out this video link for more information: A Millennial Dissects What’s Wrong with Millennials

This article was first published on Social4Retail.com and Integrated Marketing Association.

Bill Napier has been in the Marketing Industry for over 35 years and is currently the Managing Partner at Napier Marketing Group, Inc. Furniture Today Magazine has labeled Bill Napier as being a “serial disruptor” in the home furnishing industry and he loves that moniker! In the 90’s, Bill’s marketing agency PMA Network (Promotional Marketing Associates, Inc.), with offices in Minneapolis and Chicago, launched many consumer brands, as well as being a strategic consultant for The Times Square Millennium Celebration. He was hired by Ashley Furniture in 2000 as their Chief Marketing Officer (CMO) and was blessed to be part of their astronomic growth from $800MM – $2.7BN over his 5-year tenure. He has also worked with two other furniture brands as CMO. He has been an industry consultant since 2007 and with his company Napier Marketing Group has developed and managed some of the largest promotions ever done in the industry. Bill has developed and maintains the largest aggregated marketing informational website for retailers and brands: EXPERTISE Social • Digital • Business Transformation – Corporate Turnaround • Marketing • Sales & Sales Management • Business Development • Brand Management • Home Furnishing Marketing • Furniture Retail Strategy • Marketing, Advertising & Promotion • Staff Management • Product Positioning • Strategic Partnerships • Product Pricing • Trade Show Management & Presentations • Strategic Planning • Marketing Communications • Product Differentiation • Marketing Strategy / Execution • Online Marketing