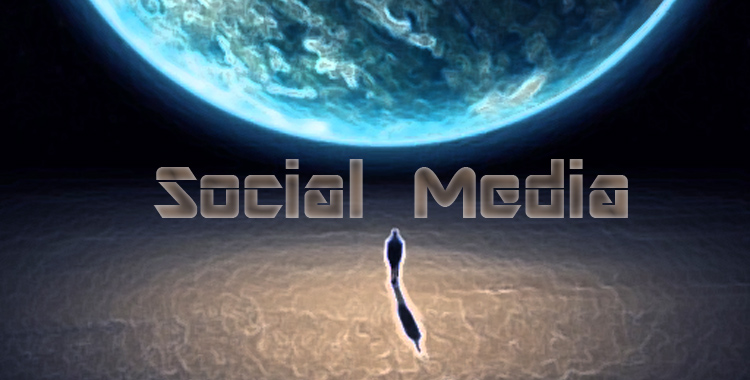 Social media marketing has been treated as a tool that if you get enough followers, likes, or subscribers can scale up your communication. Kind of like starting your own magazine instead of paying money to advertise in one. The idea of viral marketing was like going to a slot machine when it comes to reach and you just might put something out that reaches millions without having to pay the going rate for those types of impressions. This is outward and macro thinking. We are going to challenge this and go micro. We are going to talk about the power of talking to one person.

Buzz starts with one person. The mechanics of buzz is something so compelling that when a person finds it, they must share it or react to it. It is both sticky and shareable. People have been trying to manufacture buzz with traditional marketing thinking time and time again. Most attempts by large companies comes across contrived and becomes a reverse PR piece. My association with that company like with your friend who does something stupid is a loss of respect. CEO’s can’t find that on a line item so it may not matter to them but it does have both short term and long term impacts.

Buzz happens with individuals. It is based on the quality, context, relevance, and compellingness (not a word, but should be). Social media only provides the mechanics of sharing this and scaling it up to the point people see the “buzz” but the buzz was the same buzz when it was in one person. When things don’t have buzz you can also see it with one person. If you share something and people don’t feel moved or compelled by it enough to share it then it was not buzzworthy. Most companies trying to manufacture buzz use the scale of their audience to prop up the response which actually works against them. Truly buzzworthy things are generally created by individuals with no intent of being viral. The content was good enough to add all other things.

The reason this matters is that the thinking is wrong. That is traditional marketing thinking trying to use social media as a backdrop and tool to share unworthy content for a disproportionate reward. This generally fails, not in execution but in structure. If on the other hand the focus was on the content itself and the impact it would have on a single person, then they would have a higher possibility of success.

Talk to Bob! Bob is your customer or prospect. Not a customer avatar or ideal customer you made up with a team of marketers. Bob is a real life customer of yours that you can talk to and get to know. Up until now focus groups, demogrpahics, and psychographics were used to create a general image of your customer. A lot of time and money was spent on guessing who your customer was. Why not just ask Bob?

People don’t fall in love with robots. OK maybe some people will be fooled by an AI girl on Tinder. But there will come a time when they will realize she is not real. When will or did consumers realize marketing wasn’t real? People have over time have become immune to many marketing tactics because they are manipulations designed to force a response, association, and action. When will big companies realize and learn from small companies who have loyal customers built on relationships.

The real power of social media marketing is for the first time in history big companies can really get to know their own customers and talk with individuals in real time. These conversations happen publicly and scale to their whole audience and to the friends and family of their customers (dark audience). When people see a real relationship and conversation happening they will be compelled to also engage. This creates opportunities that were not possible before social media.

Small businesses have thrived on the ability of the owner to engage with customers. People who cared, have a vested interest in the success of every interaction, and who have the passion and knowledge of the business. This create relationships and those relationships create loyalty. The kind million dollar ads can’t create because they are real. They don’t require a meeting or months of planning, they can happen when the top people in a company get on social media and say hi to their customers. Every CEO should be required to do this. Every decision maker should be required to talk directly to some of their customers. People who make the decisions should be listening and talking with their users. Welcome to the new world of business in the digital age.

I would love to hear your thoughts and comments below. Have a stellar day!