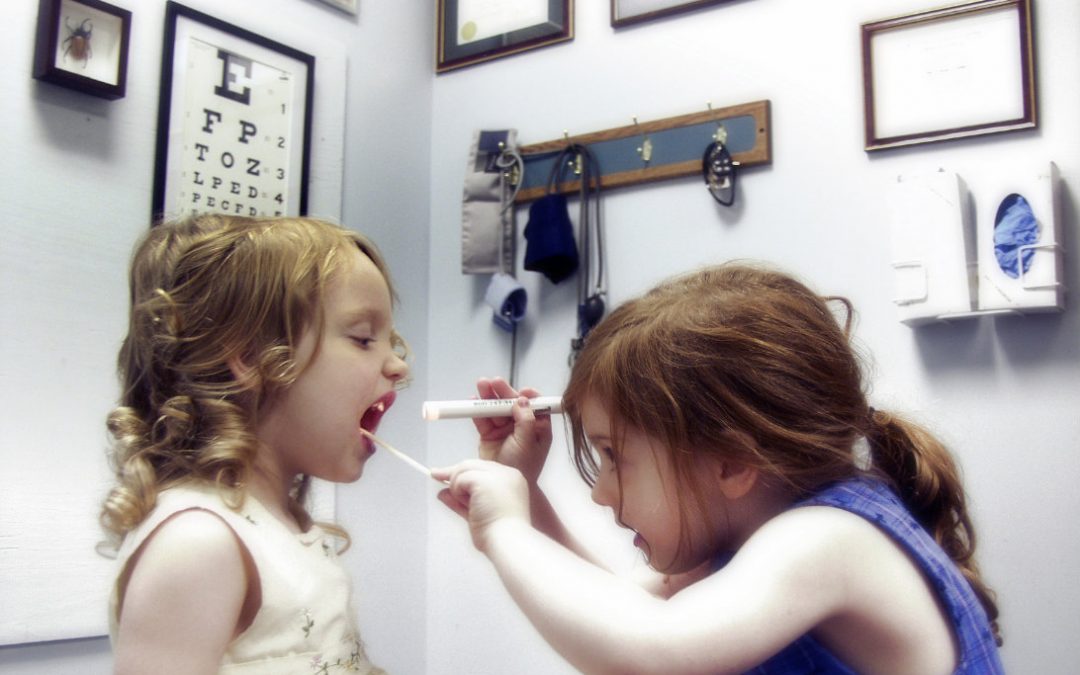 As children, most of us remember being asked the age-old question: “What are you going to be when you grow up?” Of course, there were always those lucky few who just seemed to know what career path they wanted—to teach, go into medicine, learn a trade, practice law, or work in marine biology.

The rest of us, however, had no clue. And not having a clue? That made perfect sense. It’s impossible to know what the world is all about when you’re young.

For most of us, that meandering ended once we got through college—despite any stumbles we might’ve experienced along the way. By design or happenstance, we found career paths that ultimately led to fulfilling careers. Some people haven’t been so lucky, however, and ended up in careers that are wholly unsuited for them and/or that don’t fulfill and inspire them.

This begs the question: If you could turn back the clock and gift your younger self with better guidance, would you start over in the hopes of finding a field that really suited you?

An interesting question, isn’t it? My generation (Gen X) was luckier—far luckier, in fact—than the Millennials or Generation Z, the generation that follows the Millennials and who are just now reaching college age. We were luckier because we had the luxury of time—something these two generations of digital natives lack. With the cost of higher education today, student have precious little time to waste taking gap year, switching majors, or making other work-related “mistakes” in the quest to find their calling. When my peer group and I were going to college, that was all we were expected to do: Go to school, learn, and get decent grades so that we could eventually get jobs. Now, college itself is extremely competitive and it’s also an exercise in work. In fact, career mentors, like my friend, Mark Babbit of YouTern, recommend students procure no less than one internship per year while at college or university, which means that, in order to be competitive, members of Gen Z must graduate with at least four professional internships under their belt. Four internships? I thought I was kind of big deal because I had one—what about you?

Education is an interesting business. A new Career and College Readiness study by the non-profit YouthTruth found that Gen Z will likely replace their Millennial elders as the “most educated American generation ever.” But the kicker here is whether that education will translate into a good-paying. On that front, of course, the jury is still out.

We Have Left Them Unprepared

According to the YouthTruth study, nearly 87 percent of Gen Z students want to go to college, despite the fact thatcollege tuition has escalated a whopping 439 percent since 1982; 2015 college graduates were the “most indebted” to date, with the average student owing nearly $35,000.

This is a burden of debt that could weigh graduates down for decades, and definitely much more burdensome than what prior generations have dealt with. Also of note, that same study found students are still trying to find their way; less than half of high school students, 44.8 percent, don’t feel ready for college and a career.

It feels a bit as though our education system has failed this next generation. The study says 59.6 percent of students agree that their school has helped them develop the skills and knowledge they will need for college level classes. Our education system is teaching kids how to go to school, but not how to plan for a career.

But that isn’t the only gap. Last month, I wrote an article that outlined another challenge for Millennials: Their lack of soft skills, which have emerged as one of the key building blocks for career success.

There is also a distressing fact revealed by an Educational Testing Service study, which showed that Millennials, “consistently score below many of their international peers in literacy, numeracy, and problem solving in technology-rich environments. Equally troubling is that these findings represent a decrease in literacy and numeracy skills when compared to results from previous years of U.S. adult surveys.”

This finding points to the serious issue we have with STEM (science, technology, engineering, and math) skills in the U.S.: with about 2.5 entry-level STEM job postings for every new bachelor’s graduate, our ability to stay competitive in the global marketplace is at risk.

Instead of being shocked about research that consistently points to these weaknesses, tut’tutting while shaking our heads, we need to reverse course by helping Generation Z and the youngest of the Millennials, .

How We Can Help

To reverse the tide, the discussion about STEM and the lack of soft skills needs to be addressed at an earlier age, both in our education system and through on-the-job professional development training. We also need to expose younger people to all of the career possibilities that suit their desires and individual skill sets earlier, so they aren’t left trying to find their footing for so long.

They can’t afford it, and neither can we.

The first wave of Gen Z entered college last year and a new college application season is upon us. Now is the time for these students to start getting clarity about what they’d like to do in the future.

Career Builders is a great place to start with its Find Your Calling website, which directs young people (and their parents) to viable careers that match their interests. It makes me think of another quote by Mark Babbit:

“Find the one thing that you are really, naturally good at, and then find someone who will pay you to do it. That is the key to being successful and happy.”

Beginning with a quick assessment of an individual’s interest, Find Your Calling provides you with a list of careers, which includes education requirements and salary expectations for each. The site helps students, high school grads, and their parents match existing skills to viable careers.

Gen Z faces a world that’s entirely different than the one known by those of us who make decisions about the systems that will shape their future. Technology does—and will continue to—provide them with opportunities, and potential minefields, that we could never have imagined when we were trolling newspaper ads and online job boards.

Gen Z’s career path is fiercely competitive and often confusing. We (yes, us older folks) need to do a better job preparing them through mentoring and professional development programs, both while they’re in school and as they enter the workforce. Understanding the value our wisdom and experience provides, then being willing to pass it on to our younger colleagues, can help them save valuable time and avoid costly mistakes.

This article was first published on TalentCulture.