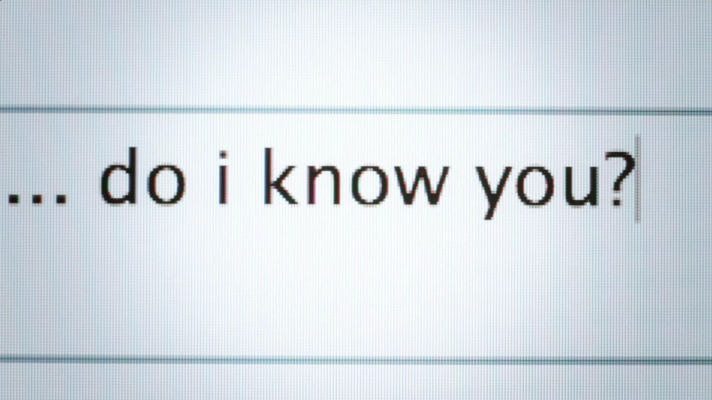 LinkedIn: Thanks for the Endorsement, Have We Met?

In a world where likes, retweets and pins have replaced a lot of genuine interaction, everyone wants a shortcut and it doesn’t mean that the interaction is less meaningful. It just means that people are really busy and this is a way to recapture some time.

Let’s call it a productivity enhancer?

Having said that, it vindicates a small percentage of people who use the endorsements on LinkedIn to genuinely endorse people whom they have experience working with.

But here is my question.

What is the deal with the endorsements from people I don’t even know?

Would it surprise you if I said that more than 50 percent of the 71 endorsements I have for strategy have never even spoken to me?

Let alone worked with me or at least shared some type of in-depth conversation.

So what I have is a farm town’s population worth of people who are telling me I’m good at something but they haven’t worked with me?

Furthermore, that isn’t the exception, that is the rule.

Go right down the line of everything that I have been endorsed for and you’ll find droves of endorsements from people that I’ve never actually worked with.

I guess the question deep down is what is the purpose of endorsing people whom you’ve never worked with?

What is stood to be gained for either party?

After giving it some thought I have come up with a conclusion.

Beyond the fact that endorsements are a form of gamification, because this has been written about, a lot.

I think that endorsements have become the “Facebook Poke” of professional marketing.

Kind of like buying a drink for the “looker” across the bar because you are afraid to walk over and say hello, but you think perhaps once I’ve made a small investment in them they will return the favor in some way.

Sort of a win-win, right?

With this approach there is no risk of rejection because you will receive a courteous thanks but no thanks if they aren’t interested and perhaps a response of some type if they are.

Leading to the question…

Probably no more than a poke or a pin. They aren’t so much Taboo as just tacky when you do it to someone you don’t know.

Considering you can reach out via a LinkedIn message to anyone in your network, why not just take five to send a thoughtful note?

I guess this is where the “Time is Money” folks come in and say I can endorse 50 people in five minutes or write a couple of thoughtful intros.

Let’s throw darts and hope to hit something.

What I think it comes down to is that endorsements being done the way they are becomes “Direct Marketing” in a way.

A flyer on every windshield in the parking lot is likely to yield a conversion or two.

Perhaps not a useful one, but a conversion nonetheless.

Why Not Make Endorsements Count?

But the caveat on that is having the endorsements be for real items that people have real experience with.

The upside is that you can receive the endorsement of those that truly think you have a skill, but you know it matters because it comes from someone that really knows.

Unfortunately this more thoughtful approach is never going to happen.

Basically we are left with personal integrity in our online interactions. Therefore in case you are wondering, I’m not going to endorse you if I have never worked with you.

However that shouldn’t stop you from endorsing me.

I’ll just go ahead now and say thanks for the endorsement…Even if I don’t really know you.