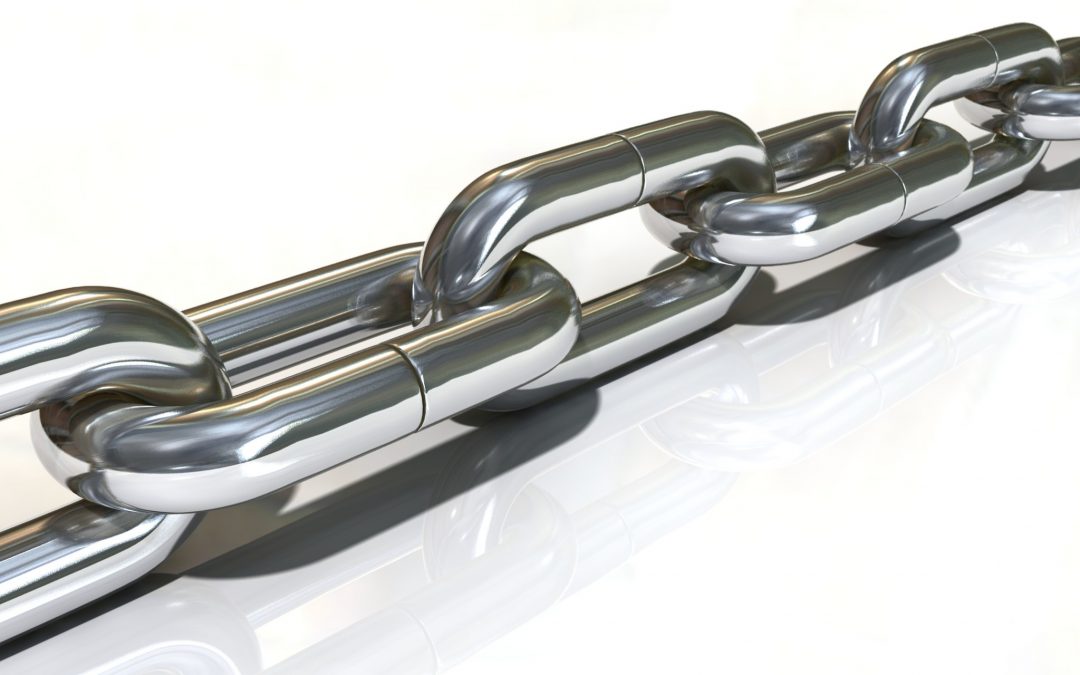 The Link Between Blame and Failure

I want you to take a moment and picture in your mind the most successful people you know.

Whether in sports, business, philanthropy or whatever facet of life…

What do these people have in common?

While it probably varies from person to person, words like Vision, Intelligence, Commitment and Passion come to mind.

What are your words?

Now, take another minute and picture the least successful people you know. The people that you steer away from because you’re afraid that their bad luck, habits or behaviors may rub off on you.

What does this less prestigious group have in common?

Probably a lot of polarity from the successful ones. Rather than vision, it may be lack thereof. Intelligence? Not so much.

However, while we are quick to say that those may be the case, it just simply isn’t true.

If you take a moment and think more about those less successful people, many of them are smart. They have some good ideas and they may even be really hard workers. But if that is the case, then why do they not achieve their goals?

In other words they failed, blew it, stepped on it…FAILURE!!!

But they came back. They didn’t let the failure keep them down. They learned from it and then they moved on to accomplish more.

This is what successful people do.

They fail, they try again, fail, try again and eventually something great happens.

Maybe it’s one out of two, or maybe it is one out of a thousand. But finally the stars align. Persistence, luck and resiliency come together to equate to success.

Less successful people do something else.

They project, fail to take ownership and ultimately they point blame.

There isn’t a person on the earth that hasn’t failed at something.

Anyone who hasn’t failed hasn’t lived. I’m sure that someone quoted that…but surmise it to say, that is an absolute truth.

The question a good leader should ask is…what good can come out of failure?

Blame as a Catalyst for More Failure

Accountability and ownership go without saying, but blame is never assigned.

Mostly because it serves no purpose, and moreover because it wastes time and kills morale. Both intangibles required to drive future success.

Nevertheless some people, no matter what the circumstances are can never accept failure. They have to give the only type of credit that should never be given…

The blame for their failures.

A vicious cycle that does absolutely nothing to better a business or the people within.

Ask Yourself This Question

How do I handle failure?

Does failure lead you to assign blame and look for the mistakes and faults in others? Or does it drive you to want to succeed that much more?

Trust me when I say this; the difference between failure and success may be smaller than you think.

Just don’t blame me if I’m wrong about that…