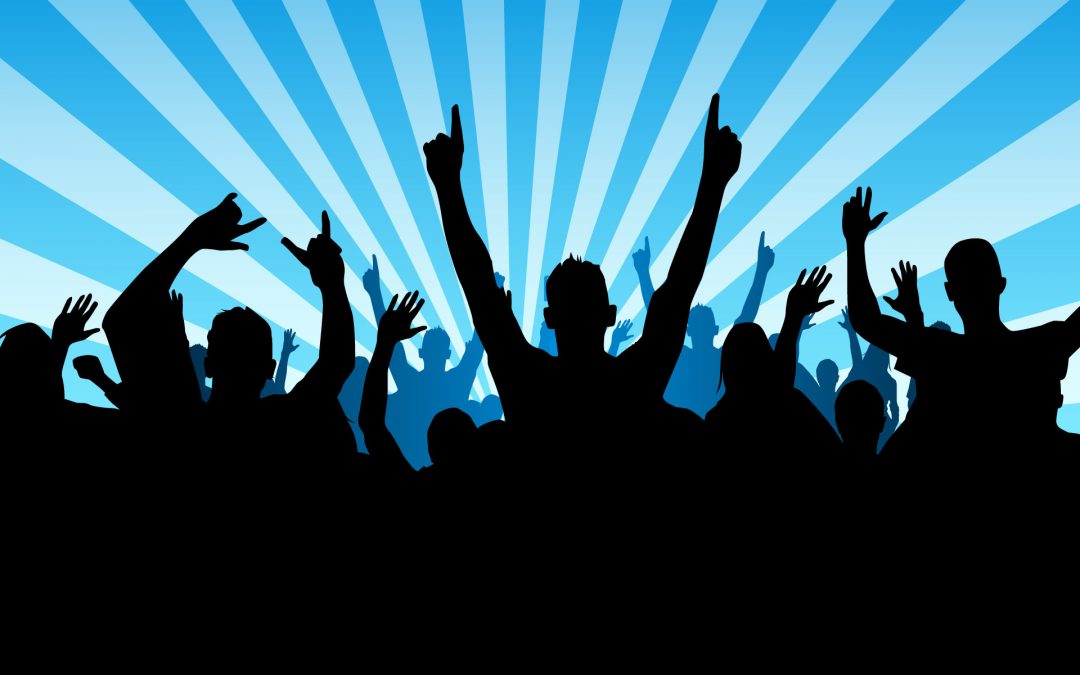 If you are reading this, I’d say the odds are pretty good that you’ve seen “The Social Network,” the 2010 blockbuster movie that gave its viewers a hollywoodesque insight to the early days at Facebook.

By chance you have been living under a rock, you don’t like movies or you just haven’t seen it, I recommend it. (Don’t worry, this isn’t a movie review)

For the rest of you I ask…

During their dinner Eduardo Saverin attempts to settle an argument with Zuckerberg about whether or not Facebook should monetize with advertising.

Zuckerberg was staunchly against it stating that “They didn’t know what it (Facebook) was yet and Pop Up ads for Mountain Dew aren’t cool,” but Saverin thought it was time.

By the way, any else seen a Mountain Dew ad in their Timeline besides me? (Yep, that happened)

So over a few “Apple-tinis” Saverin asks Parker who was right and whether or not it was time to start advertising on Facebook.

Justin Timberlake, in the character of Sean Parker so eloquently responds, “Neither of you yet, it’s like throwing the greatest party on the planet and saying it has to be over at 12.”

At the time they undoubtedly got it right staying ad-free and keeping their user experience clean.

Simply put, they created one heck of a great party!

Well, times have changed and Facebook is no longer new, they no longer are uncertain of who they are or what they can be, and it appears they may be trying to end the greatest party ever well before 12.

In case you haven’t noticed, your timeline has changed.

Each day you are seeing more ads, more recommended pages and more sponsored posts. They recently even added the “Promoted Post” to allow more of your friends to see your posts.

Yup, you have to pay for that one too.

At the same time you are seeing less of your friends posts, and less of the content that made the site so addictive in the first place.

Are we soon going to have to pay for our friends to see our updates? After reading this article on Huffington Post, it really made me wonder if people may be willing to pay money to have an ad-free Facebook experience.

What you may or may not be aware of is that you are likely not seeing all of your friends posts now. (This is related to Edgerank which I won’t even try to explain, but search it and you will find lots of good info!)

Now, anyone that uses a free service like Twitter or Facebook has to understand that when the service is free that they (the user) is the product.

So yes, I get it, the giant user base is the product. Facebook is now the largest database of consumers for brands and marketers to pounce on.

Only the original way that brands and people are connecting on Facebook is changing.

What was once organic and human is becoming paid for and systematic.

And what we as users are experiencing is a site that is no longer hip or cool.

It is barely a party anymore. Perhaps we could call it a conference. Not SXSW but more of a House-ware’s show.

But if you want the site to be the party it once was, it may end up costing you.

I guess that makes sense though…

If you don’t want to be the product, you have to be the consumer. Hence, Pay up!

So one way or another we will all have to pay to make Facebook the experience we once enjoyed.

And if you don’t want to pay, then it is probably time to lower your expectations.