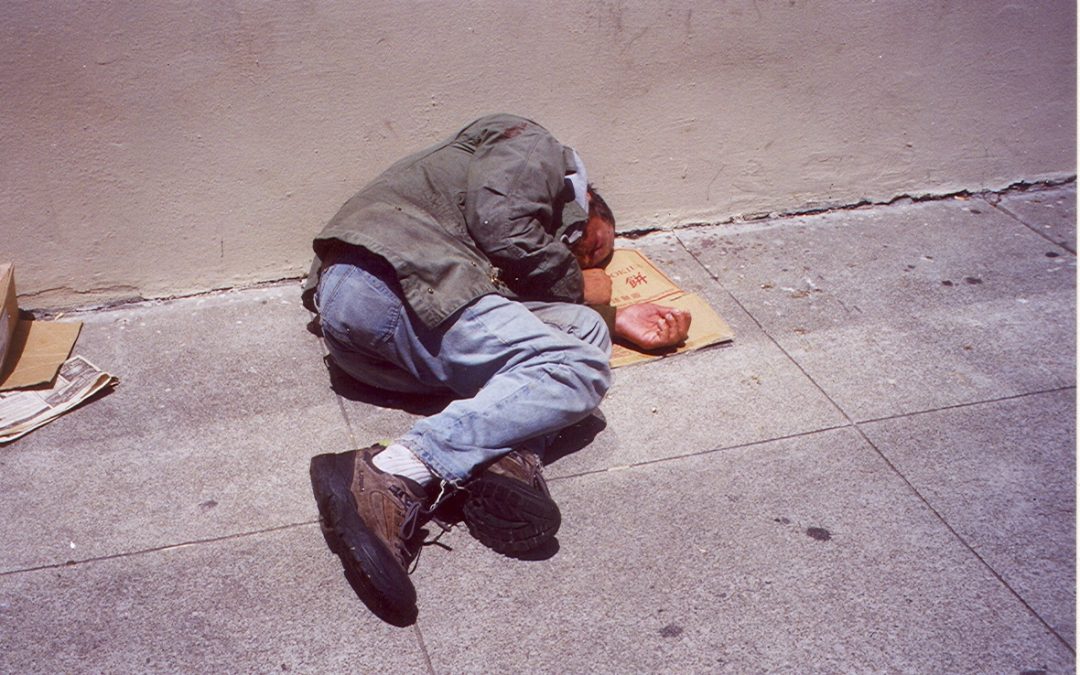 Every Decision Has A Consequence

This morning as I ran down the Willamette River while visiting Portland, Oregon for a conference I saw something that fired up the fingers and inspired me to write.

As I ran along I saw dozens and dozens of homeless people. Young and old, black and white, all sorts of people. Laying under bridges, disheveled and needy, it brought a question to my mind.

How did these folks end up here?

Beyond making me so grateful for my wonderful family, friends, and relative prosperity; I couldn’t help but wonder about these people and their circumstance.

Is it possible that they “Want” to be here? Did they ask for a life of sleeping on park benches and begging for enough money for food and perhaps a coat?

I doubt it, I’m sure they were all children at one time who had imagination and curiosity. They had dreams and ambitions to be policemen, firefighters, doctors, and major league ball players. While I’m sure each had their own family circumstance I’m sure they didn’t in their wildest dreams imagine they’d be living like this.

Does that mean that all of these folks living on the streets have an external locus of control?

Does it mean that everyone that succeeds has an internal one?

Probably not, but what we all do need to consider is that every decision has a consequence. If you are achieving great success it wasn’t done via a single decision. Even if you can point to one moment where things really took off. It was built on a series of decisions that put you in a place to achieve.

If you have failed perhaps several times it is really the same. Chances are (hopefully) that you did not make ALL wrong decisions. Most likely you made a number of sound decisions however perhaps just one or two that took your plans off track and there you are finding yourself amidst a failure.

In this life we make decisions every day. Those decisions are things that are under your control. You own the successes that can be linked with those decisions just like you own the failures in which a different decision may create.

A series of bad decisions may not lead you to life on the streets just as a series of good ones may not lead you to the park avenue penthouse (if that is your thing). However, every decision you make has a consequence. I suggest we do our very best to own every decision that we make. After all, if you don’t take on the things you CAN control, you are going to be really be swimming upstream when you have to deal with the things you cannot.

What decision will you take control of today?