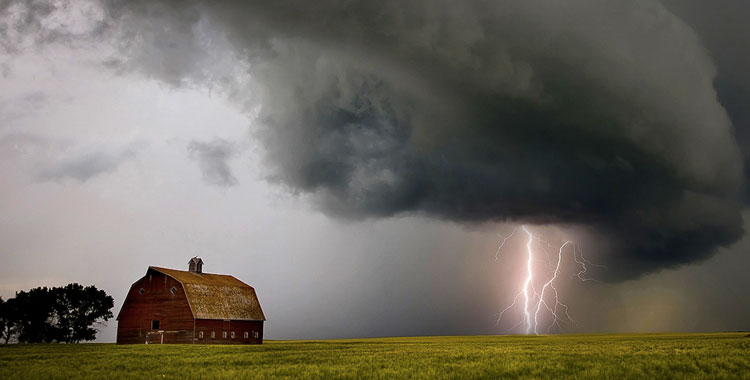 This four-part series will tackle four primary drivers that are re-shaping the cyber security landscape and will continue to do so over the next three to five years.

In the previous installment of this blog series, we tackled the IT talent shortage and its impact on cyber security. But what makes that talent gap such a problem? Why is the lack of qualified information security professionals a more troubling conundrum for organizations than it was even a few years ago? One of the primary reasons is the evolving cyber security threat landscape, which is fraught with a growing number of attacks of ever-increasing complexity.

Last year, the number of global cyber security attacks rose an astounding 48 percent over 2013 numbers, according to research from PwC. And considering the level of success cybercriminals had perpetrating data breaches (think Sony and J.P. Morgan), 2015 is likely to bring a similar spike in intrusion attempts and make life more difficult for those professionals charged with security operations management.

So, who is behind these attacks that IT professionals are charged with thwarting for their enterprises? Primarily, three groups of hackers make up the current threat landscape. Each group has its own motivations for its attacks, but all three can do major damage to an organization’s reputation and financial standing:

The current information security threat landscape is scary. There are a frightening number of hackers out there with the skills and motivation to commit serious cybercrimes. And the threat isn’t likely to ease up any time soon.

Read other posts in this series: