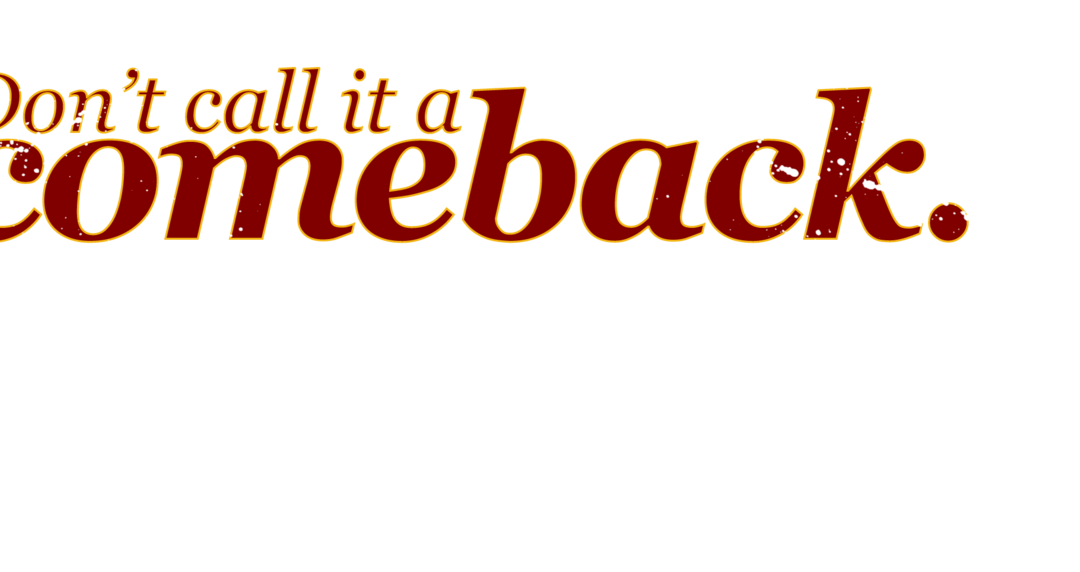 The Comeback: It’s Not Over Until It’s Over

Last night at halftime of the Sunday Night NFL Game, the announcers had all but proclaimed the Denver Broncos the winner over the New England Patriots.

It was pretty much over, the score was 24-0 and the deficit was larger than any that New England had come back from, ever.

With NFL Legend Peyton Manning at the helm of the Broncos, it was probably a safe but anyhow. With 24 unanswered first half points and Manning it was a safe bet.

But somehow no one told this to Tom Brady, a multi-time Superbowl champion himself. So he came out in the second-half along with his team, possessed to write a chapter in history himself. From the first moments of the second half New England took control and scored not 1, not 2, but 4 unanswered touchdowns and a field goal to bring the score to 31-24.

While this post wasn’t intended to be a play-by-play of last nights football game, I found myself watching the game thinking to myself, “Now This is Perseverance!”

The Comeback Serves as a Little Reminder

Granted, a group of athletes making a fortune should be determined not to let down their fans, their teammates and their coaches by going out in front of millions of viewers and embarrassing themselves.

But let’s face it, we have seen it a million times. So even “Pros” are susceptible to a letdown.

Watching this I also was reminded of something powerful. Something that leaders, doers and aspiring “anythings” should keep fresh in their mind.

No matter how stacked the deck looks and no matter how unlikely success may look in any given moment…Giving up is not an answer.

I believe that sometimes life throws these curveballs at us, almost to see how we react.

Great leaders rise to the challenge. They see what many see as impossible and they find the possible.

On this night it was Tom Brady staring failure right in the face and once again (with just a tiny bit of luck), he punched it right between the eyes.

The great news is that this isn’t limited to Brady. Fact of the matter is, we all have the ability to overcome giant hurdles. Sometimes we just need those little reminders that come from everyday life.

What are some of the great challenges in your career that you have overcome?